The transepithelial potential difference (PD) of cystic fibrosis (CF) airway epithelium is abnormally raised and the Cl- permeability is low. We studied the contribution of active Na+ absorption to the PD and attempted to increase the Cl- permeability of CF epithelia. Nasal epithelia from CF and control subjects were mounted in Ussing chambers and were short-circuited. The basal rate of Na+ absorption was raised in CF polyps compared with control tissues. Whereas beta agonists induced Cl- secretion in normal and atopic epithelia, beta agonists further increased the rate of Na+ absorption in CF epithelia without inducing Cl- secretion. This unusual effect is not due to an abnormal CF beta receptor because similar effects were induced by forskolin, and because cAMP production was similar in normal and CF epithelia. We conclude that CF airway epithelia absorb Na+ at an accelerated rate. The abnormal response to beta agonists may reflect a primary abnormality in a cAMP-modulated path, or a normal cAMP-modulated process in a Cl- impermeable epithelial cell. 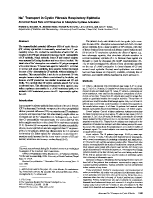 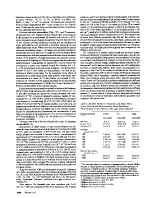 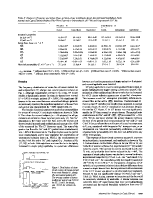 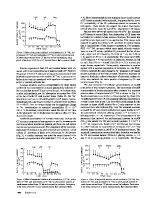 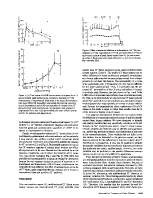 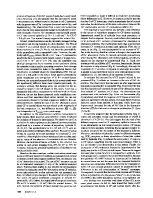 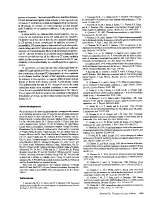 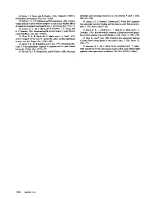