Lack of direct inhibition of insulin secretion by exogenous insulin in the canine pancreas.

To test whether insulin secretion is self-regulatory, canine pancreata were isolated and perfused in vitro and were infused with 0.3, 0.6, or 1.2 mU/ml exogenous insulin. Basal and arginine-stimulated concentrations of C-peptide, glucagon, and somatostatin were measured. There were no significant differences between basal secretion nor the increment of arginine-stimulated secretion for each respective hormone at each exogenous insulin concentration. The second preparation studied was a vascularly isolated, yet innervated, in situ perfused pancreas. Exogenous insulin (1 mU/kg per min) was infused "systemically"; the pancreas received no insulin. Endogenous pancreatic insulin and C-peptide secretion was suppressed, while pancreatic glucagon secretion increased during systemic insulin infusion. No changes in pancreatic hormone secretion occurred after the sympathetic nerves were sectioned. These results suggest that exogenous insulin does not directly suppress the B cell, but can suppress insulin secretion through an indirect neurally mediated, insulin-dependent nerve mechanism. 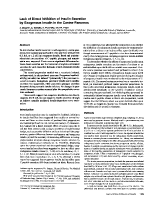 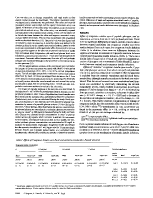 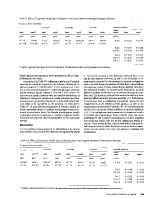 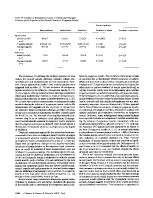 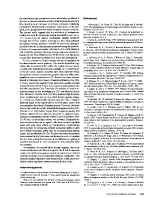 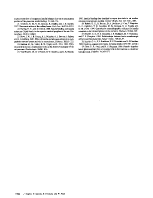