Thymine and guanine base specificity of human myeloma proteins with anti-DNA activity.

M Zouali and B D Stollar

Find articles by Stollar, B. in: JCI | PubMed | Google Scholar

To further our understanding of the molecular basis of DNA-autoantibody interactions, we have characterized the specificities of three IgG human myeloma proteins that bind DNA. We measured their binding to synthetic single- and double-stranded homopolynucleotides, random and alternating copolymers, oligonucleotides, and nucleotides or nucleosides conjugated to non-nucleic acid carriers. All three antibodies bound single-stranded nucleic acids, including both polyribonucleotides and polydeoxyribonucleotides. They varied in relative affinities for polynucleotides of varying base composition. Polymers containing the purines guanine or hypoxanthine and/or the pyrimidine thymine were most reactive with all three proteins. A myeloma protein that reacted with poly(G), poly(I), or poly(dT) also bound to the corresponding nucleosides or nucleotides conjugated to bovine serum albumin. None of the antibodies reacted with base-paired double-helical polynucleotides (double-stranded RNA, RNA-DNA hybrid or double-stranded DNA). The results indicate that base specificity is prominent in their reactions and that the accessible epitopes in single-stranded polynucleotides become masked upon base pairing in double-stranded helices. These findings suggest a model in which positions N1 and O6 of guanine and hypoxanthine and N3 and O4 of thymine interact with amino acids of the antibody-combining site. 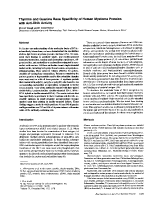 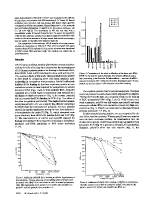 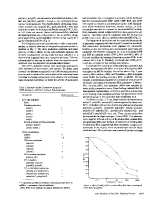 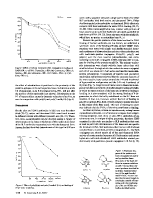 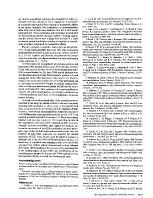 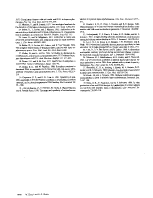