Parvalbumin is reduced in the peripheral nerves of diabetic rats. 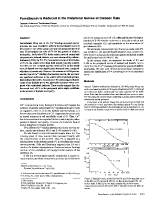 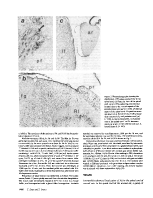 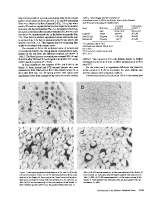 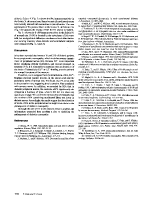