Identification of a major sialoprotein in the glycocalyx of human visceral glomerular epithelial cells.

Glomerular visceral epithelial cells are endowed with a sialic acid-rich surface coat (the "glomerular epithelial polyanion"), which in rat tissue contains the sialoprotein podocalyxin. We have identified a major membrane sialoprotein in human glomeruli that is similar to rat podocalyxin in its sialic acid-dependent binding of wheat germ agglutinin and in its localization on the surface of glomerular epithelial and endothelial cells, as shown by immunoelectron microscopy, using the monoclonal antibody PHM5. Differences in the sialoproteins of the two species are indicated by the discrepancy of their apparent molecular weights in sodium dodecyl sulfate gels, by the lack of cross reactivity of their specific antibodies, and by the lack of homology of their proteolytic peptide maps. It is therefore possible that the human glomerular sialoprotein and rat podocalyxin are evolutionarily distinct, but have similar functions. 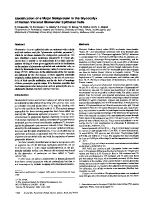 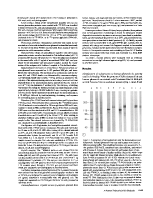 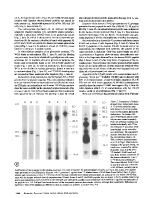 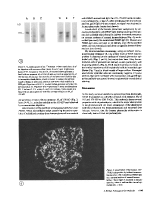 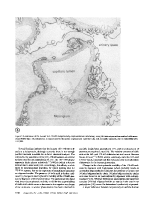 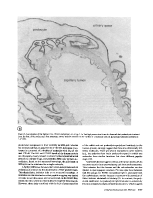 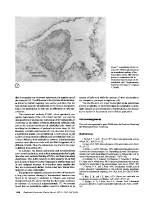 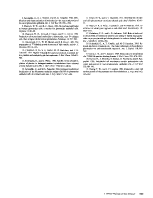