To determine whether abnormal kinetics of insulin's biologic actions contribute to the overall insulin resistance in obesity, we compared the rate of activation and deactivation of insulin's effects to stimulate glucose disposal rate (Rd) and inhibit hepatic glucose output (HGO) in 12 nonobese and 10 obese subjects using the euglycemic clamp technique at insulin infusion rates of 15, 40, 120, and 1,200 mU/M2 per min. In both groups, stimulation of Rd was faster the higher the insulin infusion rate and the time to reach half maximal stimulation (A50 value) in normals was 52 +/- 4, 44 +/- 2, 29 +/- 3, and 21 +/- 2 min at infusion rates of 15, 40, 120, and 1,200 mU/M2 per min, respectively. In the obese subjects, the rate of activation was slower (higher A50 values) with A50 values of 74 +/- 6, P less than 0.001 (compared to normal), 64 +/- 8 min, P less than 0.001, and 28 +/- 3 min, P less than 0.01, at the 40, 120, and 1,200 mU/M2 per min insulin infusions. Deactivation of the insulin effect to stimulate glucose disposal rate (Rd) was faster in the obese group compared with normal individuals after all comparable insulin infusions. In summary: for both groups, the higher the insulin infusion rate, the higher the steady state Rd value, the faster the rate of activation and the slower the subsequent rate of deactivation. In insulin-resistant obese subjects, the rate of activation of insulin action was slower and the rate of deactivation faster at comparable insulin infusion rates. The rate of suppression of HGO was comparable in normal and obese subjects, but the rate of recovery of HGO back to basal values was faster in the obese group. And in view of the phasic manner in which insulin is normally secreted following meals, steady state insulin action is not normally achieved. Therefore, the abnormal kinetics of insulin action in insulin-resistant obese individuals may represent functionally important manifestations of the insulin resistance in this condition. 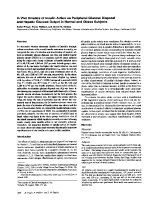 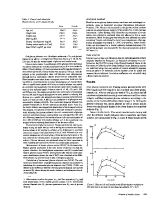 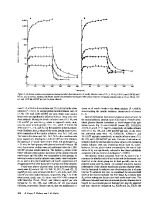 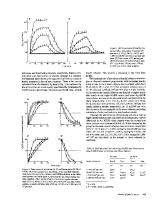 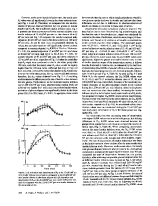 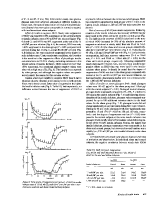 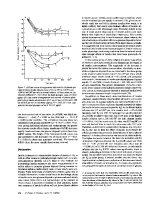 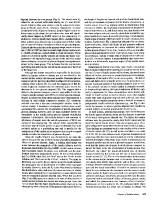 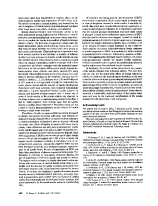 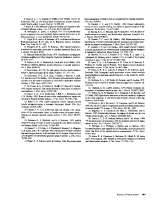