To study the effects of alveolar hypoxia on canine bronchopulmonary shunt flow, a biventricular bypass preparation was employed. The preparation allowed a constant and sensitive measure of changes in pulmonary venous blood flow. In 16 of 18 dogs with intact bronchial arteries, alveolar hypoxia caused an increase in pulmonary venous return both under conditions of constant pulmonary arterial inflow and under conditions of no pulmonary arterial inflow, suggesting bronchopulmonary shunting. This effect was accompanied by systemic vasodilation despite vagotomy and ganglionic blockade, and was abolished by division of all bronchial vessels. Ibuprofen, 3 mg/kg, and indomethacin, 15 mg/kg, in dogs with intact bronchial vessels, abolished both the increase in pulmonary venous return and the systemic vasodilatation caused by hypoxia. Thus, alveolar hypoxia directly augments bronchopulmonary flow, most likely through release of one or more vasodilating prostaglandins. 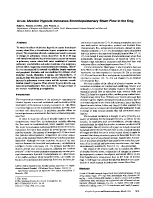 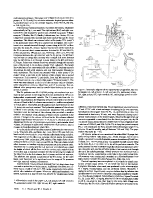 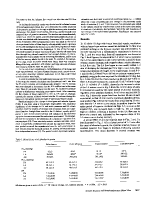 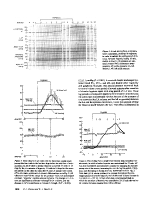 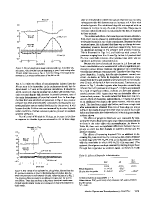 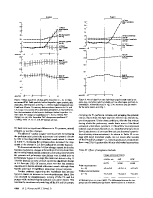 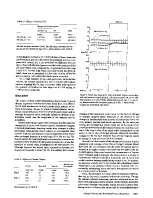 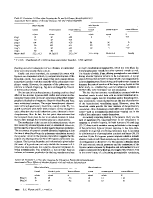 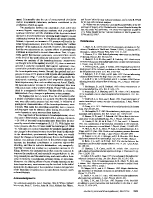 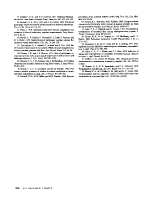