I U Schraufstatter, D B Hinshaw, P A Hyslop, R G Spragg, and C G Cochrane

Find articles by Schraufstatter, I. in: JCI | PubMed | Google Scholar

To determine the biochemical basis of the oxidant-induced injury of cells, we have studied early changes after exposure of P388D1 murine macrophages to hydrogen peroxide. Total intracellular NAD+ levels in P388D1 cells decreased with H2O2 concentrations of 40 microM or higher. Doses of H2O2 between 0.1 and 2.5 mM led to an 80% depletion of NAD within 20 min. With doses of H2O2 of 250 microM or lower, the fall in NAD and, as shown previously, ATP, was reversible. Higher doses of H2O2 that cause ultimate lysis of the cells, induced an irreversible depletion of NAD and ATP. Poly-ADP-ribose polymerase, a nuclear enzyme associated with DNA damage and repair, which catalyzes conversion of NAD to nicotinamide and protein-bound poly-ADP-ribose, was activated by exposure of the cells to concentrations of 40 microM H2O2 or higher. Activation of poly-ADP-ribose polymerase was also observed in peripheral lymphocytes incubated in the presence of phorbol myristate acetate-stimulated polymorphonuclear neutrophils. Examination of the possibility that DNA alteration was involved was performed by measurement of thymidine incorporation and determination of DNA single-strand breaks (SSB) in cells exposed to H2O2. H2O2 at 40 microM or higher inhibited DNA synthesis, and induced SSB within less than 30 s. These results suggest that DNA damage induced within seconds after addition of oxidant may lead to stimulation of poly-ADP-ribose polymerase, and a consequent fall in NAD. Excessive stimulation of poly-ADP-ribose polymerase leads to a fall in NAD sufficient to interfere with ATP synthesis. 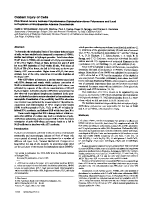 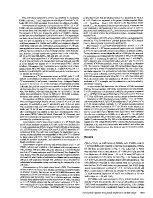 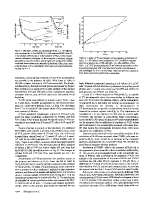 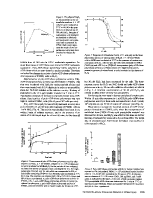 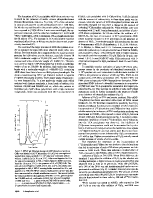 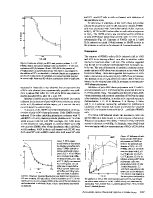 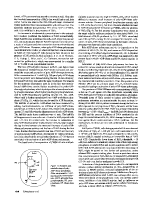 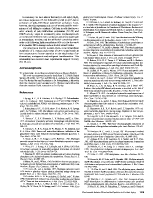 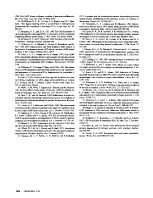