Find articles by Infante, A. in: JCI | PubMed | Google Scholar

Find articles by Bowman, B. in: JCI | PubMed | Google Scholar

Transferrin (Tf) is a growth factor that transports iron in plasma. It is essential for proliferation of activated T lymphocytes. Previous studies have suggested that peripheral blood cells are capable of synthesizing Tf. Using in situ hybridization techniques and human Tf complementary DNAs as probes, peripheral blood cells have been examined for sites of Tf messenger RNA (mRNA) transcription. The studies described here demonstrate that Tf is synthesized by a specific subset of T lymphocytes, the T4+ inducer subset. T lymphocyte proliferation is dependent upon the presence of both interleukin 2 (IL-2) and Tf, even though resting cells do not possess receptors for either. The present studies indicate that during T cell activation, induction of IL-2 mRNA transcription and IL-2 receptor expression precede the transcription of Tf mRNA and expression of Tf receptors, respectively. These events in turn precede the initiation of DNA synthesis. Transferrin and its receptor appear to be involved in an autocrine pathway which is functionally linked to the IL-2/IL-2 receptor autocrine loop. 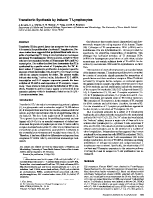 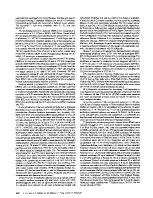 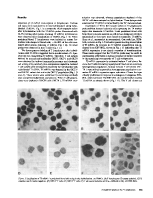 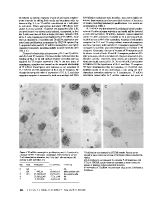 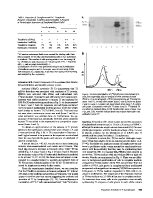 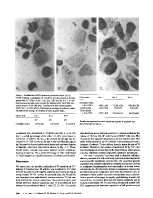 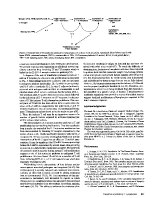 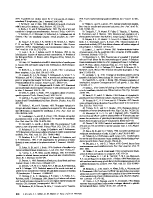 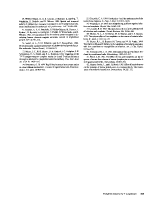