Proton secretion by the sodium/hydrogen ion antiporter in the human neutrophil.

The reducing equivalents used by the human neutrophil respiratory burst oxidase are derived from NADPH generated by the hexose monophosphate shunt. The CO2 generated by the HMP shunt is spontaneously hydrated and the protons (H+) are secreted upon the dissociation of carbonic acid. The mechanism and significance of H+ secretion by the resting and stimulated neutrophil was investigated. A basal rate of H+ secretion by resting neutrophils observed in a choline buffer was augmented with the addition of sodium (Na+) (Km for Na+ was 3.22 +/- 0.32 mM). Amiloride, a Na+/H+ antiporter inhibitor, reduced H+ secretion in Na+-containing buffers with a Ki = 1.02 microM. This Na+/H+ exchange mechanism was also operative in cells stimulated with a variety of agonists, and an increased H+ flux, relative to resting cells, was observed at higher Na+ concentrations. Cytoplasts incorporating acridine orange were also used to assess Na+-H+ flux. Cytoplasts were used to avoid alteration of the fluorescent pH probe by HOCl formed in intact neutrophils. Alkalinization of the cytoplasm was dependent on extracellular Na+ in concentrations similar to that found to augment H+ secretion in intact cells. Also, amiloride competitively inhibited H+ secretion by the cytoplasts. Both superoxide (O2-) production and lysozyme release in cells stimulated with opsonized zymosan or concanavalin A was significantly inhibited in the absence of Na+, restored to normal with the addition of Na+ in low concentrations, and inhibited again in the presence of amiloride. A Na+/H+ antiporter similar to that found in other cell types is present in the human neutrophil and appears linked to activation of the respiratory burst and degranulation. 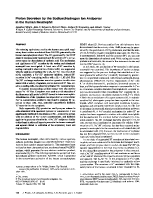 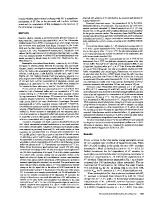 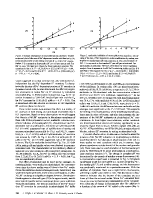 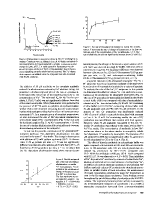 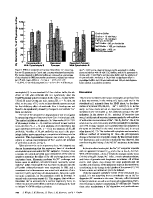 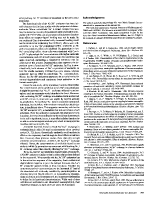 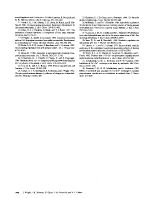