Effects of fibrinogen derivatives upon the inflammatory response. Studies with human fibrinopeptide B.

Fibrin formation and turnover are intimately associated with inflammation and wound healing. To explore whether fibrin(ogen)-derived peptides exert direct effects upon cells involved in inflammation and tissue repair we examined the capacity of human fibrinopeptide B (hFpB), a thrombin-derived proteolytic cleavage product of the fibrinogen B beta-chain, to stimulate neutrophils (PMN), monocytes, and fibroblasts. hFpB caused directed cell migration of PMN and fibroblasts that was optimal at approximately 10(-8) M. This chemotactic activity was blocked by preincubating hFpB with antiserum to hFpB. hFpB was not chemotactic for monocytes. The chemotactic potency of hFpB for PMN was equivalent to that of anaphylatoxin from the fifth component of human complement (C5a), leukotriene B4 (LTB4), and formyl-methionyl-leucyl-phenylalanine (fMLP), and for fibroblasts its chemotactic activity was comparable to that of platelet-derived growth factor. hFpB did not interact with PMN receptors for C5a, LTB4, or fMLP as (a) desensitization with 10(-7) M hFpB abolished chemotaxis to hFpB but had no effect upon chemotaxis to C5a, LTB4, or fMLP and (b) induction of chemotactic responses to fMLP and LTB4 in neutrophilic leukemic cells (HL-60 cells) by incubation with dimethylsulfoxide did not extend to hFpB. Like fMLP, hFpB caused a rapid, dose-dependent increase in PMN cytoskeletal associated actin, but unlike fMLP, hFpB did not cause PMN aggregation, release of lysosomal enzymes (lysozyme and beta-glucuronidase), or the production of superoxide anion. These results suggest that hFpB may have a role in recruiting PMN and fibroblasts at sites of fibrin deposition and turnover. The capacity of hFpB to cause PMN chemotaxis without causing concurrent release of lysosomal enzymes or the production of superoxide anion is further evidence for the complexity of PMN responses to chemotactic agents. 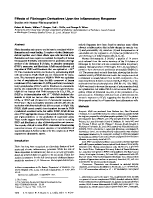 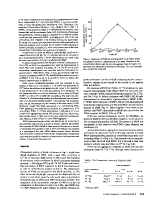 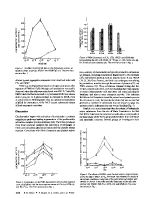 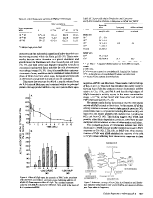 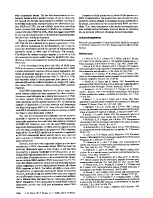 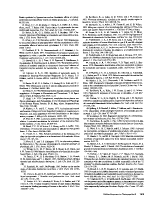