Two patients (brother and sister, 41 and 39 yr of age, respectively) have been shown to have marked elevation of plasma triglycerides and chylomicrons, decreased low density lipoproteins (LDL) and high density lipoproteins (HDL), a type I lipoprotein phenotype, and a deficiency of plasma apolipoprotein C-II (apo C-II). The male patient had a history of recurrent bouts of abdominal pain often accompanied by eruptive xanthomas. The female subject, identified by family screening, was asymptomatic. Hepatosplenomegaly was present in both subjects. Analytical and zonal ultracentrifugation revealed a marked increase in triglyceride-rich lipoproteins including chylomicrons and very low density lipoproteins, a reduction in LDL, and the presence of virtually only the HDL3 subfraction. LDL were heterogeneous with the major subfraction of a higher hydrated density than that observed in plasma lipoproteins of normal subjects. Apo C-II levels, quantitated by radioimmunoassay, were 0.13 mg/dl and 0.12 mg/dl, in the male and female proband, respectively. A variant of apo C-II (apo C-IIPadova) with lower apparent molecular weight and more acidic isoelectric point was identified in both probands by two-dimensional gel electrophoresis. The marked hypertriglyceridemia and elevation of triglyceride-rich lipoproteins were corrected by the infusion of normal plasma or the injection of a biologically active synthesized 44-79 amino acid residue peptide fragment of apo C-II. The reduction in plasma triglycerides after the injection of the synthetic apo C-II peptide persisted for 13-20 d. These results definitively established that the dyslipoproteinemia in this syndrome is due to a deficiency of normal apo C-II. A possible therapeutic role for replacement therapy of apo C-II by synthetic or recombinant apo C-II in those patients with severe hypertriglyceridemia and recurrent pancreatitis may be possible in the future. 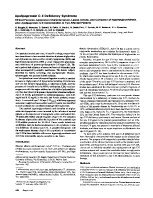 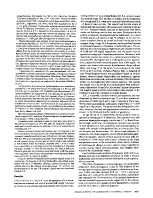 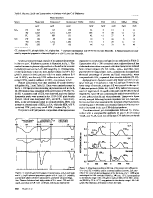 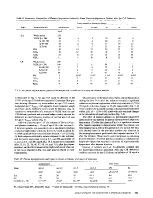 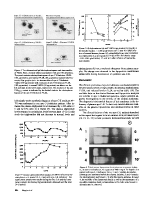 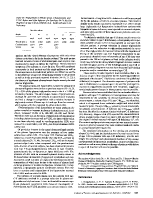 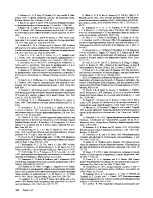 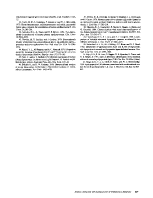