Find articles by Baron, A. in: JCI | PubMed | Google Scholar

Although insulin is extremely potent in regulating glucose transport in insulin-sensitive tissues, all tissues are capable of taking up glucose by facilitated diffusion by means of a noninsulin-mediated glucose uptake (NIMGU) system. Several reports have estimated that in the postabsorptive state the majority of glucose disposal occurs via a NIMGU mechanism. However, these estimates have been either derived or extrapolated in normal humans. In the present study we have directly measured NIMGU rates in 11 normal (C) and 7 Type II noninsulin-dependent diabetic subjects (NIDDM; mean +/- SE fasting serum glucose, 249 +/- 24 mg/dl). To accomplish this, the serum glucose was clamped at a desired level during a period of insulin deficiency induced by a somatostatin infusion (SRIF, 550 micrograms/h). With a concomitant [3-3H]glucose infusion, we could isotopically quantitate glucose disposal rates (Rd) during basal (basal insulin present) and insulin-deficient (SRIF) conditions. With this approach we found that (a) basal Rd was greater in NIDDM than in C, 274 +/- 31 vs. 150 +/- 7 mg/min, due to elevated hepatic glucose output, (b) NIMGU composes 75 +/- 5% of basal Rd in C and 71 +/- 4% in NIDDM, (c) NIDDMS have absolute basal NIMGU rates that are twice that of C (195 +/- 23 vs. 113 +/- 8 mg/min, P less than 0.05), (d) when C were studied under conditions of insulin deficiency (SRIF infusion) and at a serum glucose level comparable to that of the NIDDM group (250 mg/dl), their rates of NIMGU were the same as that of the NIDDM group (186 +/- 19 vs. 195 +/- 23 mg/min; NS). We conclude that (a) in the postabsorptive state, NIMGU is the major pathway for glucose disposal for both C and NIDDM; (b) for a given glucose level the efficiency of NIMGU (NIMGU divided by serum glucose level) is equal in C and NIDDM, but since basal Rd is elevated in NIDDMs their absolute basal rates of NIMGU are higher; and (c) elevated basal rates of NIMGU in NIDDM may play a role in the pathogenesis of the late complications of diabetes. 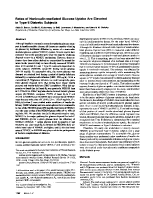 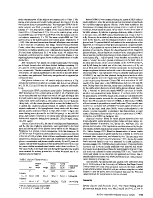 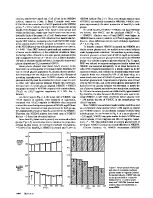 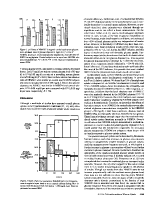 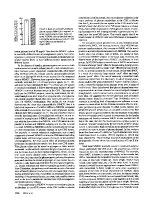 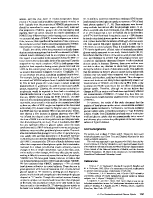 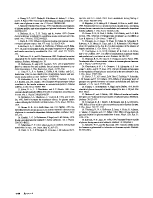