Metabolism of pantethine in cystinosis.

D-Pantethine is a conjugate of the vitamin pantothenic acid and the low-molecular-weight aminothiol cysteamine. Pantethine is an experimental hypolipemic agent and has been suggested as a source of cysteamine in the treatment of nephropathic cystinosis. We treated four cystinotic children with 70-1,000 mg/kg per d oral D-pantethine and studied its metabolism. Pantethine was rapidly hydrolyzed to pantothenic acid and cysteamine; we could not detect pantethine in plasma after oral administration. The responsible enzyme, "pantetheinase," was highly active in homogenates of small intestinal mucosa and plasma. The Michaelis constant of the rat intestinal enzyme was 4.6 microM and its pH profile showed a broad plateau between 4 and 9. Pantothenate pharmacokinetics after orally administered pantethine followed an open two-compartment model with slow vitamin elimination (t1/2 = 28 h). Peak plasma pantothenate occurred at 2.5 h and levels over 250 microM were seen at 300 times normal. Apparent total body storage of pantothenate was significant (25 mg/kg), and plasma levels were elevated threefold for months after pantethine therapy. Plasma cysteamine concentrations after pantethine were similar to those reported after equivalent doses of cysteamine. However, at best only 80% white blood cell cystine depletion occurred. We conclude that pantethine is probably less effective than cysteamine in the treatment of nephropathic cystinosis and should only be considered in cases of cysteamine intolerance. Serum cholesterol was decreased an average of 14%, which supports the potential clinical significance of pantethine as a hypolipemic agent. Rapid in vivo hydrolysis of pantethine suggests that pantothenate or cysteamine may be the effectors of its hypolipemic action. 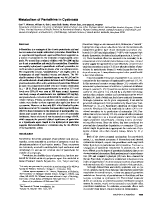 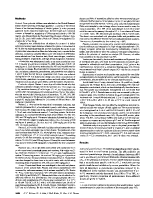 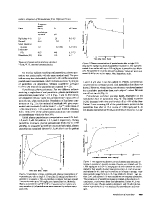 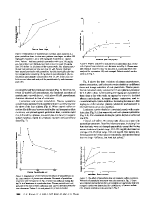 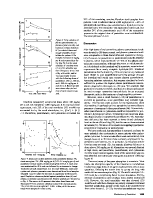 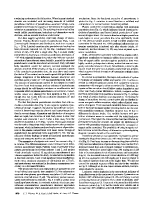 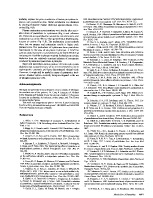 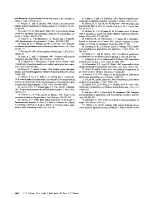