Anti-idiotypic antibodies against a human multiple organ-reactive autoantibody. Detection of idiotopes in normal individuals and patients with autoimmune diseases.

Find articles by Prabhakar, B. in: JCI | PubMed | Google Scholar

Find articles by Notkins, A. in: JCI | PubMed | Google Scholar

We have recently isolated and characterized a human monoclonal autoantibody, MOR-h1 (multiple organ-reactive human 1), that reacts with antigens in multiple organs and have shown that this antibody binds to human growth hormone and a 35,000-mol wt protein. In the present study we generated three monoclonal anti-idiotypic antibodies (4E6, 3E5, and 3F6) against MOR-h1. These anti-idiotypic antibodies specifically reacted with MOR-h1 and not with 26 other multiple organ-reactive monoclonal IgM autoantibodies nor with pooled human IgM (myeloma proteins). The binding of the anti-idiotypic antibodies to MOR-h1 was inhibited by both human growth hormone and the 35,000-mol wt protein, which strongly suggests that these antibodies react with epitopes at or near the paratope on MOR-h1. The results of competitive binding experiments revealed that the epitope recognized by 4E6 is distinct from that recognized by 3E5 and 3F6. Using these anti-idiotypic antibodies, lymphocytes and sera from normal individuals were tested for the presence of the 4E6 and 3E5/3F6 idiotopes. By indirect immunofluorescence, the 4E6 idiotope was detected on an average of 1.1% of normal circulating B lymphocytes, and by enzyme-linked immunosorbent assays, the 4E6 and to a lesser extent the 3E5/3F6 idiotopes were found on IgG molecules in sera of normal individuals. In spite of the expression of idiotopes known to be present on MOR-h1, no MOR-h1-like antibody activity was detected in normal sera. Examination of sera from patients with several autoimmune diseases failed to show an increased expression of the 4E6 idiotope as compared with normal controls. These data suggest that anti-idiotypic antibody 4E6 recognizes a public idiotope, the expression of which is not restricted to autoimmune disease. 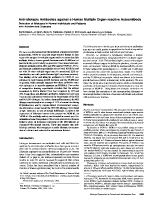 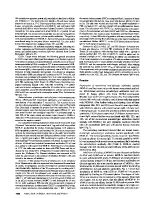 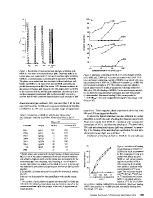 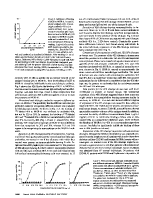 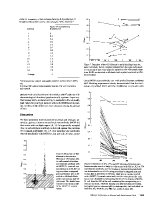 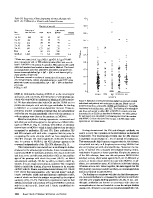 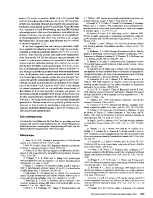 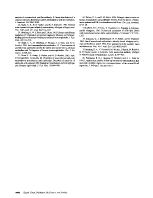