We studied the incorporation and metabolism of eicosapentanoic (EPA) and docosahexaenoic acid in six human volunteers who supplemented their normal Western diet for 5 mo daily with 10-40 ml of cod liver oil, rich in omega-3 polyunsaturated fatty acids. EPA and docosahexaenoic acid were incorporated into the total phospholipids of plasma, platelets, and erythrocytes in a dose- and time-dependent manner. During omega-3 fatty acid ingestion serum triacylglycerols were lowered and platelet aggregation upon low doses of collagen was reduced. Concomitantly, formation and excretion of prostanoids showed a characteristic change. As measured in serum from whole clotted blood, thromboxane A3 was formed in small amounts, whereas thromboxane A2 formation was reduced to 50% of control values. Excretion of the main urinary thromboxane A metabolites was unaltered in subjects with low basal excretion rates, but decreased markedly in two subjects with high control values. As determined from the main urinary metabolite, prostaglandin I3 was formed from EPA at rates up to 50% of unaltered prostaglandin I2 formation. The biochemical and functional changes observed lasted for the entire supplementation period of 5 mo and were reversible within 12 wk after cessation of cod liver oil intake. Favorable changes induced by long-chain omega-3 fatty acids include a dose-related and sustained shift of the prostaglandin I/thromboxane A balance to a more antiaggregatory and vasodilatory state. 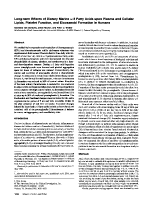 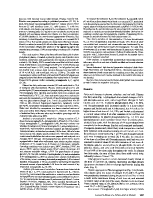 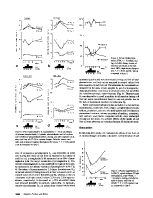 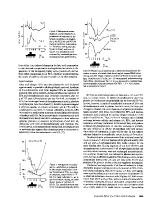 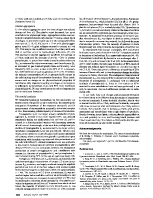 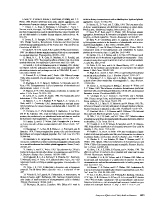