Increased adherence of sickle erythrocytes to vascular endothelium has been suggested by Hebbel and his colleagues to play a role in vasocclusive events of sickle cell disease. To define the role of cell membrane changes and plasma factors in cell adherence, a micropipette technique previously developed by us to obtain a direct, quantitative measure of cell adherence was used to evaluate the adhesivity of different morphologic classes of sickle cells to endothelial cells in various suspending media. Irregularly shaped, deformable sickle cells were four- to fivefold more adherent than discoid sickle cells, whereas rigid irreversibly sickled cells were least adherent. Sickle erythrocytes adhered to endothelial cells when suspended in autologous citrated or heparinized plasma but were totally nonadherent when suspended in autologous EDTA plasma. Removal of the divalent cation chelator and addition of calcium to EDTA plasma restored its ability to promote adhesion, implying an absolute requirement for divalent cations in sickle cell adherence. Sickle cells also did not adhere to endothelial cells in protein-free media containing divalent cations, suggesting an additional requirement for plasma proteins. Removal of collagen-binding proteins from citrated sickle plasma resulted in a three- to fivefold reduction in its ability to promote cell adhesion, suggesting an important role for these plasma proteins in sickle cell adherence. The results of this study imply that sickle cell adherence to vascular endothelium is a complex process in which temporal changes in the numbers of cells identified to be most adhesive and the plasma concentration of protein(s) involved in the adhesive process determine the extent of in vivo sickle cell adherence. 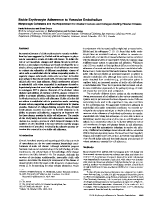 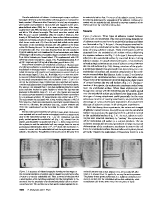 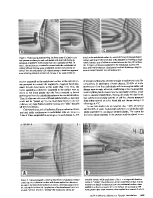 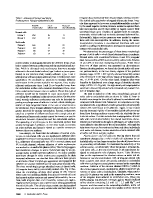 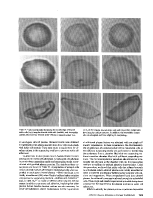 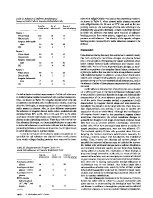 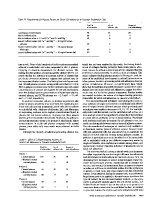 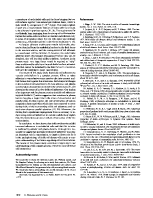