L C Gahring, A Buckley, and R A Daynes

Find articles by Buckley, A. in: JCI | PubMed | Google Scholar

Keratinocytes produce a molecule, epidermal-derived thymocyte activating factor (ETAF), which is biologically and physiochemically similar to the polypeptide hormone interleukin 1 (IL-1). Because the stratum corneum (SC) is composed of terminally differentiated keratinocytes, we questioned whether ETAF/IL-1 could be isolated from this tissue. The extraction of normal human SC with a physiologic saline solution yielded a large amount of ETAF/IL-1 activity, as measured by the in vitro thymocyte co-stimulator assay. SC-derived ETAF/IL-1 (scETAF/IL-1) eluted from a sizing column with an approximate molecular weight of 15,000, and demonstrated three isoelectric point forms after separation on a chromatofocusing column. By these physiochemical characteristics, scETAF/IL-1 was found to be similar, if not identical to human keratinocyte- and macrophage-derived ETAF/IL-1. Further, a number of biologic effects known to occur in vivo after the administration of ETAF/IL-1, such as fever, neutrophilia, and an increase in plasma levels of acute-phase proteins, were all induced by the injection of scETAF/IL-1 into endotoxin-nonresponsive mice. scETAF/IL-1 was also found to stimulate collagenase production by human fibroblasts in vitro. In summary, our studies have established that normal human SC contains a large quantity of scETAF/IL-1. Whether scETAF/IL-1 integrates into the earliest afferents phases of local inflammatory responses, or merely represents a means of disposal of excessively produced hormone is currently unresolved. 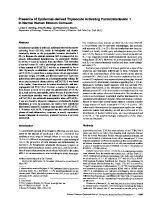 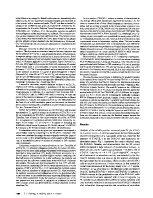 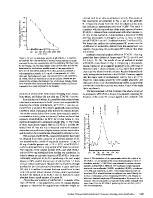 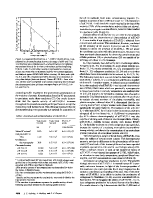 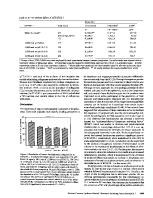 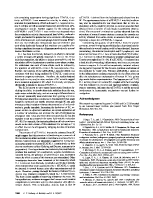 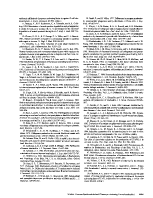