The effects of adenosine deaminase and of pertussis toxin on hormonal regulation of lipolysis were investigated in isolated human fat cells. Adenosine deaminase (1.6 micrograms/ml) caused a two-to threefold increase in cyclic AMP, which was associated with an increase in glycerol release averaging 150-200% above basal levels. Clonidine, N6-phenylisopropyladenosine, prostaglandin E2, and insulin caused a dose-dependent inhibition of glycerol release in the presence of adenosine deaminase. Pretreatment of adipocytes with pertussis toxin (5 micrograms/ml) for 180 min resulted in a five- to sevenfold increase in cyclic AMP. Glycerol release was almost maximal and isoproterenol caused either no further increase or only a marginal additional increase of lipolysis after pretreatment with pertussis toxin, whereas cyclic AMP levels were 500 times higher than in controls. The effects of antilipolytic agents known to affect lipolysis by inhibition of adenylate cyclase activity, i.e., clonidine, N6-phenylisopropyladenosine, and prostaglandin E2, were impaired. In contrast, the antilipolytic action of insulin was preserved in adipocytes pretreated with pertussis toxin. As in controls, the peptide hormone had no detectable effect on cyclic AMP after pertussis toxin treatment. The findings support the view that the antilipolytic effect of insulin does not require adenylate cyclase or phosphodiesterase action. In addition, the results demonstrate that, upon relief of endogenous inhibition, human fat cell lipolysis proceeds at considerable (adenosine deaminase) or almost maximal (pertussis toxin) rates. A certain degree of inhibition, therefore, appears to be necessary for human fat cell lipolysis to be susceptible for hormonal activation. 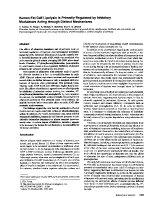 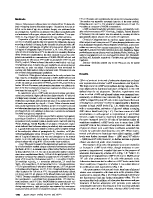 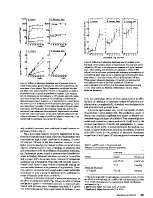 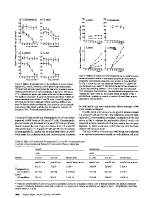 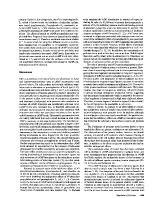 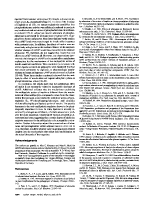 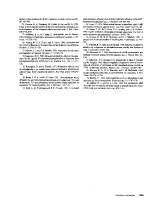