Using electron microscopy, we have visualized the substructure of human von Willebrand factor (vWf) purified by two different approaches. vWf multimers, which appear as flexible strands varying in length up to 2 micron, consist of dimeric units (protomers) polymerized linearly in an end-to-end fashion through disulfide bonds. Examination of small multimers (e.g., one-mers, two-mers, and three-mers) suggests that each protomer consists of two large globular end domains (22 X 6.5 nm) connected to a small central node (6.4 X 3.4 nm) by two flexible rod domains each approximately 34 nm long and approximately 2 nm in diameter. The protomer is 120 nm in length when fully extended. These same structural features are seen both in vWf molecules that were rapidly purified from fresh plasma by a new two-step procedure and in those purified from lyophilized intermediate-purity Factor VIII/vWf concentrates. The 240,000-mol wt subunit observed by gel electrophoresis upon complete reduction of vWf apparently contains both a rod domain and a globular domain and corresponds to one half of the protomer. Two subunits are disulfide-linked, probably near their carboxyl termini, to form the protomer; disulfide bonds in the amino-terminal globular ends link promoters to form vWf multimers. The vWf multimer strands have at least two morphologically distinct types of ends, which may result from proteolytic cleavage in the globular domains after formation of large linear polymers. In addition to releasing fragments that were similar in size and shape to the repeating protomeric unit, plasmic degradation of either preparation of vWf reduced the size of multimers, but had no detectable effect on the substructure of internal protomers. 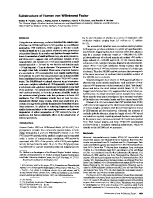 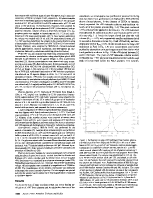 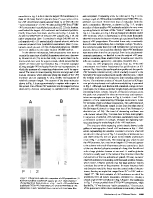 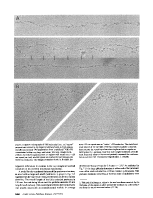 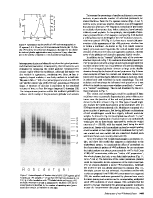 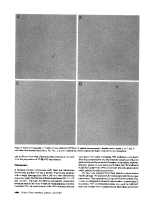 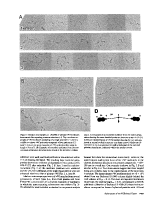 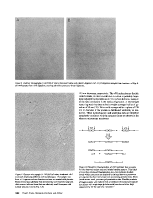 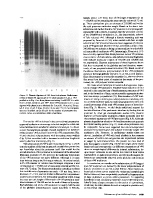 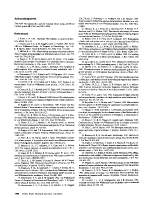