One reason that some people are prone to calcium oxalate nephrolithiasis is that they produce urine that is subnormal in its ability to inhibit the growth of calcium oxalate crystals. We have identified in human urine a glycoprotein (GCI) that inhibits calcium oxalate crystal growth strongly, and at low concentrations (10(-7) M); in this study, we have isolated GCI molecules from the urine of normal people and patients with calcium oxalate stones. GCI from stone formers is abnormal in three ways: it contains no detectable gamma-carboxyglutamic acid (Gla), whereas normal GCI contains 2-3 residues of Gla per mole; about half of the GCI in urine of patients inhibits crystal growth 4-20 times less than normal GCI as judged by its performance in a kinetic growth assay, in vitro; at the air-water interface, patient GCI has a film collapse pressure approximately half of normal. GCI molecules from the urine of patients with calcium oxalate nephrolithiasis are intrinsically abnormal, and these abnormalities could play a role in the genesis of stones. 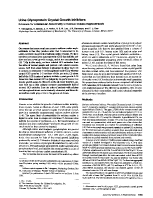 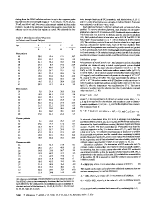 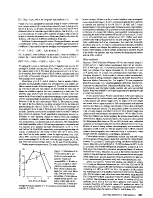 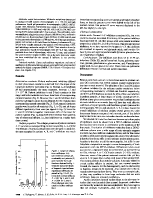 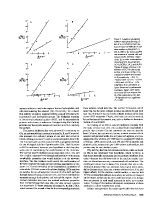 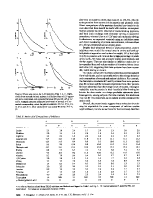 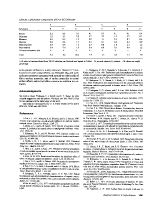 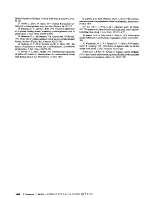