The primary structures of three human neutrophil antimicrobial peptides (HNP) were determined. The peptides, HNP-1, HNP-2, and HNP-3, which we have termed defensins, were rich in cystine, arginine, and aromatic residues, but were devoid of free sulfhydryl groups and carbohydrate moieties. They were 29-30 residues in length and identical in sequence in all but their amino terminal residues. The defensins were homologous in sequence to peptides of similar size and biological activity previously purified from rabbit polymorphonuclear leukocytes, but unrelated to other neutrophil proteins of known sequence. 11 amino acid residues of the human defensins, including all six cysteinyl residues, were invariantly conserved in the six rabbit members of this multigene peptide family. That similarly structured antimicrobial peptides are present in both rabbit and human leukocytes supports their purported role as cidal agents in phagocyte-mediated host defense. 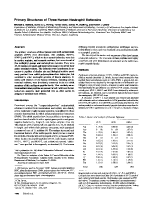 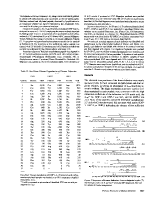 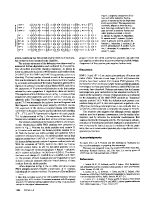 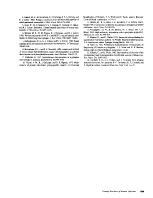