Arachidonate lipoxygenation to monohydroxylated eicosatetraenoic acids (HETE) was studied in rat nephrotoxic serum nephritis (NSN). A single infusion of nephrotoxic serum enhanced conversion of [3H]arachidonic acid ([3H]C20:4) to [3H]12-HETE in glomeruli isolated from nephritic rats compared with controls. The percent conversion of [3H]arachidonic acid was 1.95 +/- 0.2% in control glomeruli and 14.2 +/- 2% in nephritic glomeruli 2 d after induction of disease. No significant changes in the conversion of [3H]C20:4 to [3H]5-, 8-, and 9-HETE were noted. Extraction of glomerular HETE by alkaline hydrolysis, to evaluate possible reacylation of HETE after their production, confirmed the presence of 12-HETE and did not provide evidence of 5-HETE synthesis. Increased glomerular 12-HETE synthesis in nephritic rats was also demonstrated by high pressure liquid chromatography-UV detection and by 12-HETE radioimmunoassay. The enhanced glomerular 12-HETE synthesis commenced as early as 3-5 h after administration of nephrotoxic serum and peaked at day 2 with 10-fold enhancement of 12-HETE production. Increments of glomerular 12-HETE persisted on day 7 and returned toward control levels by day 14. Platelet depletion, induced by antiplatelet antisera, did not decrease glomerular 12-HETE synthesis in NSN, thereby eliminating platelets as the cellular origin of 12-HETE. Glomerular epithelial and mesangial cells are the most likely sources of enhanced 12-lipoxygenase activity. The enhanced arachidonate 12-lipoxygenation in glomerular immune injury could have important proinflammatory effects in the evolution of glomerulonephritis since 12-HETE has important effects on leukocyte function. 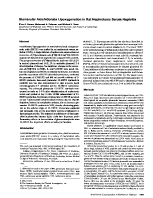 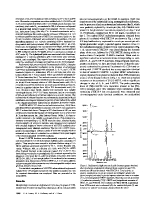 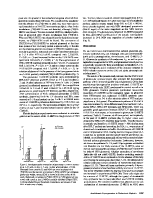 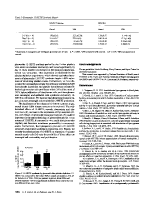 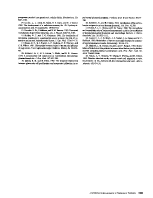