Structural analysis of hepatitis B surface antigen by monoclonal antibodies.

Find articles by Lingao, A. in: JCI | PubMed | Google Scholar

A method has been developed for the analysis of hepatitis B surface antigen (HBsAg) antigenic structure at the molecular level that creates "fingerprints" or "signatures" of various hepatitis B viral (HBV) strains. This technique employs high affinity IgM and IgG monoclonal antibodies (anti-HBs) directed against distinct and separate determinants on HBsAg. In performing this antigenic structural analysis, separate binding curves for different monoclonal anti-HBs are generated by measuring immunoreactivity in serial dilutions of HBsAg-positive serum by radioimmunoassay. Since the HBsAg concentration in serum is unknown, the binding profiles of groups of samples are aligned by an iterative least-squares procedure to generate the numerical signature characteristic of the viral strain. The numerical signatures are then displayed on a computer-graphic plot. The signature profiles of HBsAg subtypes are a true reflection of their antigenic structure, and in vertical and horizontal transmission studies the molecular characteristics of the viral epitopes are conserved. By signature analysis we found substantial antigenic heterogeneity among the ayw3 strain both in the U.S. and France, as well as in populations of the Far East and Africa. Populations in Ethiopia, Gambia, and the Philippines were infected with two antigenically distinct HBV strains. In some newly identified HBV strains, it was found that epitopes identified by some monoclonal antibodies were absent or substantially reduced, which suggested that a genetic mutation may have occurred. Thus this study suggests that there is far more antigenic heterogeneity in HBV than previously recognized. These variants are antigenically distinct from each other at the epitope level, and were heretofore unrecognized by polyvalent anti-HBsAg antibodies. 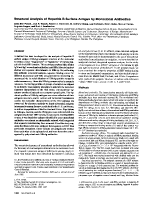 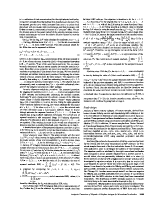 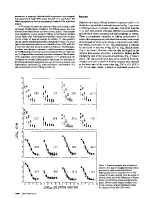 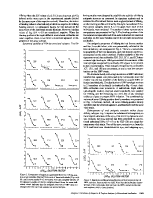 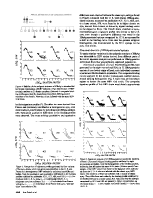 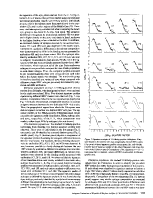 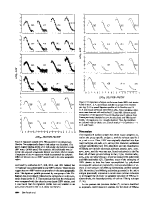 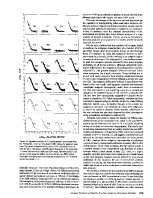 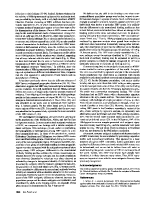 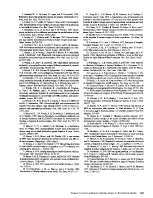