Degradation of heparan sulfate in the subendothelial extracellular matrix by a readily released heparanase from human neutrophils. Possible role in invasion through basement membranes.

Find articles by Vlodavsky, I. in: JCI | PubMed | Google Scholar

Freshly isolated human neutrophils were investigated for their ability to degrade heparan sulfate proteoglycans in the subendothelial extracellular matrix (ECM) produced by cultured corneal and vascular endothelial cells. The ECM was metabolically labeled with Na2(35S)O4 and labeled degradation products were analyzed by gel filtration over Sepharose 6B. More than 90% of the released radioactivity consisted of heparan sulfate fragments 5-6 times smaller than intact heparan sulfate side chains released from the ECM by either papain or alkaline borohydride. These fragments were sensitive to deamination with nitrous acid and were not produced in the presence of either heparin or serine protease inhibitors. In contrast, degradation of soluble high molecular weight heparan sulfate proteoglycan, which was first released from the ECM, was inhibited by heparin but there was no effect of protease inhibitors. These results indicate that interaction of human neutrophils with the subendothelial ECM is associated with degradation of its heparan sulfate by means of a specific, newly identified, heparanase activity and that this degradation is facilitated to a large extent by serine proteases. The neutrophil heparanase was readily and preferentially released (15-25% of the cellular content in 60 min) by simply incubating the cells at 4 degrees C in the absence of added stimuli. Under these conditions, less than 5% of the cellular content of lactate dehydrogenase, lysozyme, and globin degrading proteases was released. Further purification of the neutrophil heparanase was achieved by its binding to heparin-Sepharose and elution at 1 M NaCl. It is suggested that heparanase activity is involved in the early events of extravasation and diapedesis of neutrophils in response to a threshold signal from an extravascular inflamed organ. 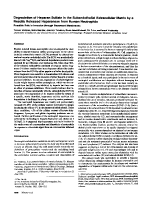 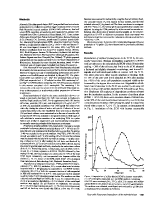 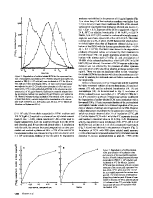 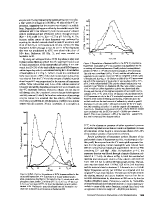 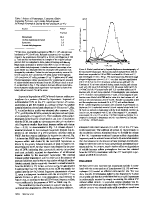 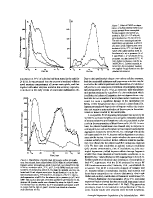 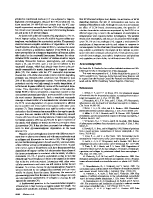 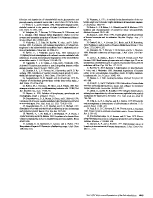