Postnatal development of alveoli. Regulation and evidence for a critical period in rats.

In many species, including humans, pulmonary alveoli are formed after birth by septal subdivision of the large gas-exchange saccules present at birth. In rats septation occurs mainly between the 4th and 14th postnatal days (Burri, P. H. 1974. Anat. Rec. 180:77-98), but little is known about the regulation of this process. We found that dexamethasone (0.1 micrograms daily) given to rats from age 4 to 13 d markedly impaired saccule septation to at least age 60 d and also diminished the extent of the increase of alveolar surface area (Sa). Underfeeding from birth to age 14 d did not diminish saccule septation but did result in diminished Sa. We conclude dexamethasone-treated rats have a critical period during which the gas-exchange saccules present at birth must be subdivided. Since Sa increased in dexamethasone-treated rats without a change in alveolar size, and, the enlargement of Sa was diminished in underfed rat pups without a deficit of saccule septation, we postulate new alveoli were formed by means other than septation of the large gas-exchange saccules present at birth. Furthermore, these various means of forming alveoli, and hence of increasing Sa, were differently regulated: dexamethasone decreased the enlargement of Sa brought about by both septation of the gas-exchange saccules present at birth and by other, as yet unidentified, means of forming alveoli; underfeeding did not diminish Sa increases produced by saccule septation but did decrease the extent of Sa enlargement due to the other means of forming alveoli. 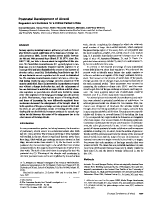 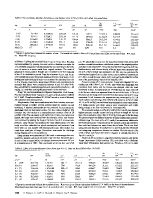 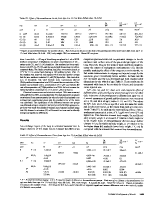 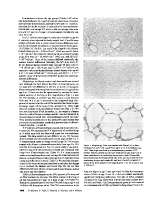 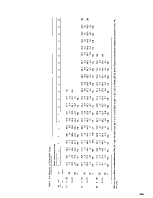 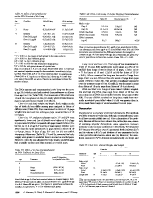 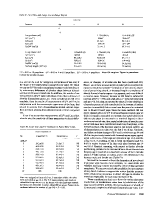 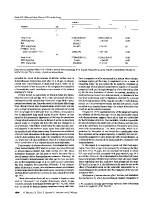 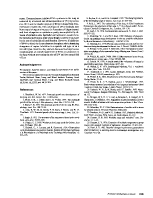