Regulation of glucose utilization in adipose cells and muscle after long-term experimental hyperinsulinemia in rats. 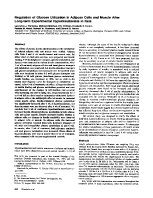 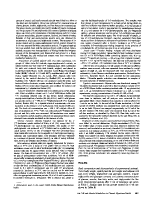 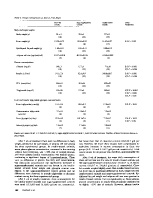 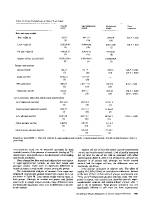 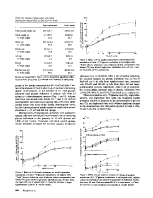 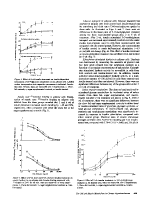 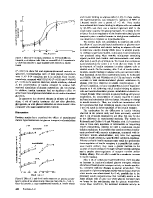 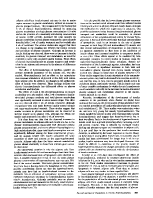 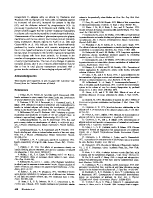 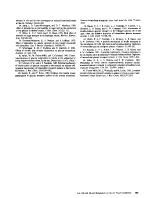