Effect of insulin on the distribution and disposition of glucose in man.

Find articles by Pilo, A. in: JCI | PubMed | Google Scholar

Understanding the influence of insulin on glucose turnover is the key to interpreting a great number of metabolic situations. Little is known, however, about insulin's effect on the distribution and exchange of glucose in body pools. We developed a physiological compartmental model to describe the kinetics of plasma glucose in normal man in the basal state and under steady-state conditions of euglycemic hyperinsulinemia. A bolus of [3-3H]glucose was rapidly injected into a peripheral vein in six healthy volunteers, and the time-course of plasma radioactivity was monitored at very short time intervals for 150 min. A 1-mU/min kg insulin clamp was then started, thereby raising plasma insulin levels to a high physiological plateau (approximately 100 microU/ml). After 90 min of stable euglycemic hyperinsulinemia, a second bolus of [3-3H]glucose was given, and plasma radioactivity was again sampled frequently for 90 min more while the clamp was continued. Three exponential components were clearly identified in the plasma disappearance curves of tracer glucose of each subject studied, both before and after insulin. Based on stringent statistical criteria, the data in the basal state were fitted to a three-compartment model. The compartment of initial distribution was identical to the plasma pool (40 +/- 3 mg/kg); the other two compartments had similar size (91 +/- 12 and 96 +/- 9 mg/kg), but the former was in rapid exchange with plasma (at an average rate of 1.09 +/- 0.15 min-1), whereas the latter exchanged 10 times more slowly (0.12 +/- 0.01 min-1). The basal rate of glucose turnover averaged 2.15 +/- 0.12 mg/min kg, and the total distribution volume of glucose in the postabsorptive state was 26 +/- 1% of body weight. In view of current physiological information, it was assumed that the more rapidly exchanging pool represented the insulin-independent tissues of the body, while the slowly exchanging pool was assimilated to the insulin-dependent tissues. Insulin-independent glucose uptake was estimated (from published data) at 75% of basal glucose uptake, and was constrained not to change with euglycemic hyperinsulinemia. When the kinetic data obtained during insulin administration were fitted to this model, neither the size nor the exchange rates of the plasma or the rapid pool were appreciably changed. In contrast, the slow pool was markedly expanded (from 96 +/- 9 to 190 +/- 30 mg/kg, P less than 0.02) at the same time as total glucose disposal rose fourfold above basal (to 7.96 +/- 0.85 mg/min kg, P less than 0.001). Furthermore, a significant direct correlation was found to exist between the change in size of the slow pool and the insulin-stimulated rate of total glucose turnover (r=0.92, P<0.01). We conclude that hyperinsulinemia, independent of hyperglycemia, markedly increases the exchangeable mass of glucose in the body, presumably reflecting the accumulation of free, intracellular glucose in insulin-dependent tissues. 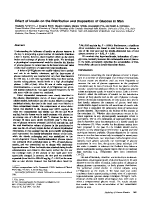 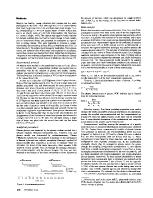 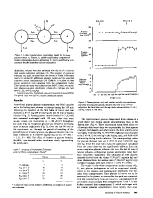 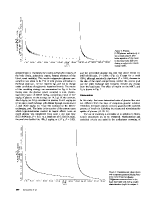 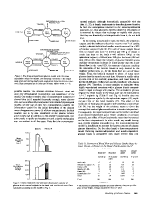 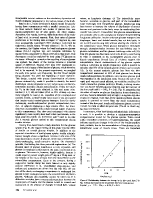 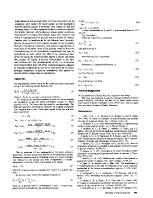 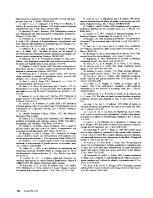