Carboxyterminal peptide fragments of the beta subunit are urinary products of the metabolism of desialylated human choriogonadotropin.

Find articles by Nisula, B. in: JCI | PubMed | Google Scholar 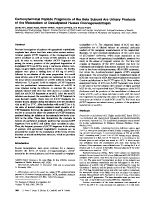 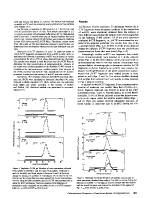 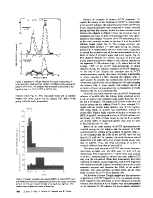 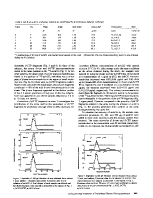 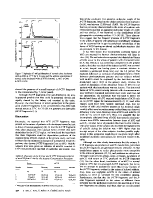 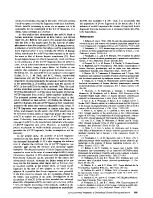 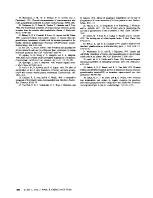