Find articles by Barlogie, B. in: JCI | PubMed | Google Scholar

To determine the clinical and biologic relevance of cellular kinetics in leukemia, DNA flow cytometric analysis was performed on bone marrow biopsy specimens from 148 previously untreated adult patients with acute myelogenous leukemia. The proportion of cells in synthesis, second growth, and mitosis (S + G2M) ranged from 4% to 33% with a median of 14%. The overall incidence of complete remission was not affected by the pretreatment cell cycle distribution. As in earlier studies, there was a marked decline in remission rate with advancing age from 73% for patients age less than or equal to 50 yr to 50% for those greater than 50 (P less than 0.01). Although not affecting remission induction overall, an increasing proportion of cells in S + G2M phase was favorable in patients under the age of 50 yr, but was associated with a progressive decline in remission rate in older patients (P = 0.01). This age-related divergent effect of cell cycle kinetics on initial response to therapy was confined to the less favorable subgroup of patients with karyotypic abnormalities, whereas patients with normal diploid cytogenetics had a consistently higher response rate regardless of proliferative activity. A positive correlation was also observed between percent of S + G2M cells and the proportion of diploid metaphases in young patients, contrasting with a negative correlation in the older age group. Our observations strongly suggest that the well-recognized prognostic effect of age on remission induction is not entirely host-mediated, but is at least partly an expression of disease-intrinsic differences between young and older patients. 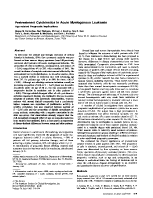 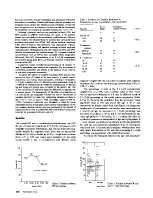 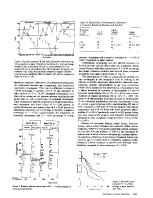 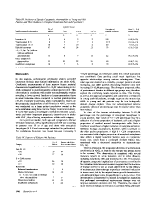 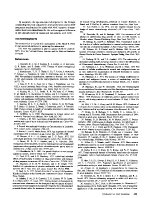 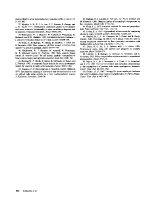