The mechanism(s) and site(s) of the insulin resistance were examined in nine normal-weight noninsulin-dependent diabetic (NIDD) subjects. The euglycemic insulin clamp technique (insulin concentration approximately 100 microU/ml) was employed in combination with hepatic and femoral venous catheterization and measurement of endogenous glucose production using infusion of tritiated glucose. Total body glucose metabolism in the NIDD subjects (4.37 +/- 0.45 mg/kg per min) was 38% (P less than 0.01) lower than in controls (7.04 +/- 0.63 mg/kg per min). Quantitatively, the most important site of the insulin resistance was found to be in peripheral tissues. Leg glucose uptake in the diabetic group was reduced by 45% as compared with that in controls (6.0 +/- 0.2 vs. 11.0 +/- 0.1 mg/kg leg wt per min; P less than 0.01). A strong positive correlation was observed between leg and total body glucose uptake (r = 0.70, P less than 0.001). Assuming that muscle is the primary leg tissue responsible for glucose uptake, it could be estimated that 90 and 87% of the infused glucose was disposed of by peripheral tissues in the control and NIDD subjects, respectively. Net splanchnic glucose balance during insulin stimulation was slightly more positive in the control than in the diabetic subjects (0.31 +/- 0.10 vs. 0.05 +/- 0.19 mg/kg per min; P less than 0.07). The difference (0.26 mg/kg per min) in net splanchnic glucose balance in NIDD represented only 10% of the reduction (2.67 mg/kg per min) in total body glucose uptake in the NIDD group and thus contributed very little to the insulin resistance. The results emphasize the importance of the peripheral tissues in the disposal of infused glucose and indicate that muscle is the most important site of the insulin resistance in NIDD. 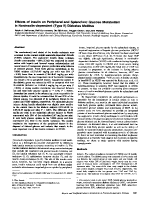 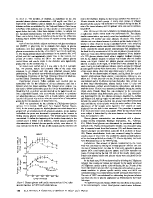 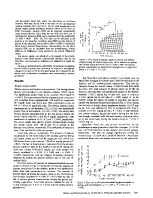 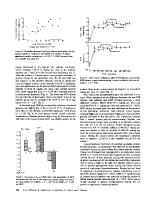 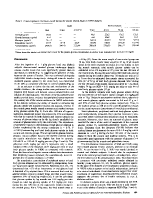 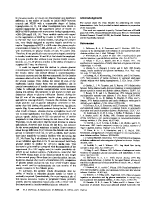 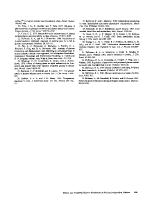