B A Pussell, P W Peake, M A Brown, and J A Charlesworth

Find articles by Pussell, B. in: JCI | PubMed | Google Scholar

The metabolic behavior of fibronectin (Fn), a highly adhesive glycoprotein (440,000 mol wt), was studied in eight healthy control subjects and in 11 patients, six of whom were critically ill. Fn was purified from fresh human plasma, radiolabeled, and shown to retain function both in vitro and in vivo. Results showed that, in normal controls, Fn is a rapidly catabolized protein with a fractional catabolic rate (FCR) of 4.81%/h (range, 4.00-6.27), a half-life (t1/2) of 25 h (20-30), extravascular/intravascular diffusion ratio (EV/IV) of 2.04 (1.52-3.30), and a synthesis rate (SR) of 0.71 mg/kg body weight per h (0.61-0.87). There was evidence for extravascular catabolism in each subject. Plasma levels correlated with SR but not with t1/2 or FCR. Patients had a lower EV/IV ratio, and in two critically ill patients with low plasma Fn concentration the SR was markedly depressed. These findings suggest that reduced synthesis of Fn, rather than increased FCR or increased extravascular distribution, is responsible for Fn deficiency in critically ill patients. 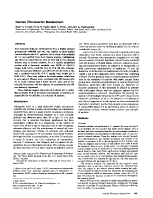 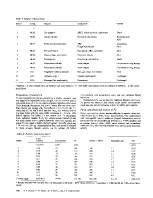 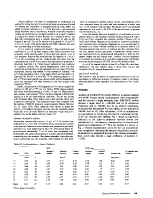 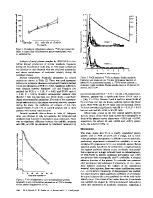 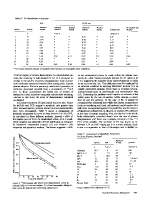 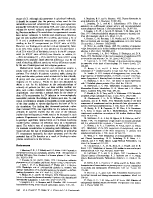