A new murine monoclonal antibody reports an activation-dependent change in the conformation and/or microenvironment of the platelet glycoprotein IIb/IIIa complex.

Find articles by Coller, B. in: JCI | PubMed | Google Scholar

Considerable evidence indicates that the glycoprotein (GP) IIb/IIIa complex on human platelets functions as a receptor for fibrinogen, but little is known about the mechanism of receptor "exposure." To investigate this mechanism, our previously described murine monoclonal antibody (10E5) and a new monoclonal antibody (7E3), both of which block the binding of fibrinogen to platelets and bind to GPIIb and/or GPIIIa, were radiolabeled and their rates of binding to native and ADP-activated platelets were studied. At low concentrations, 125I-10E5 bound nearly equally rapidly to both native and activated platelets, whereas 125I-7E3 bound slowly to native platelets and much more rapidly to activated platelets. This increased rate of 7E3 binding is unlikely to be due to an increase in the number of GPIIb/IIIa sites on the surface of activated platelets because: (a) the rate of 10E5 binding was unchanged; (b) the total number of surface GPIIb/IIIa sites increased by only 2-10% with activation as judged by equilibrium binding of near-saturating concentrations of 10E5 and 7E3, and (c) there was less than 1% release of platelet factor 4 with activation, indicating minimal fusion of alpha-granule membranes (a potential source of GPIIb/IIIa) with the plasma membrane. Other activators (epinephrine, thrombin, and ionophore A 23187) also increased the rate of 7E3 binding, as did digestion of platelets with chymotrypsin. Aspirin did not affect the rate of binding of 7E3, whereas apyrase, prostaglandin E1, and dibucaine all inhibited the enhancement of the 7E3-binding rate produced by ADP. These data provide evidence for an activation-dependent change in the conformation and/or microenvironment of the GPIIb/IIIa complex, and offer a method of studying the receptor exposure mechanism that does not rely on the binding of fibrinogen itself. 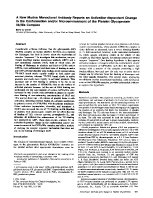 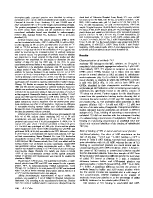 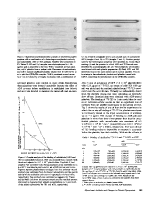 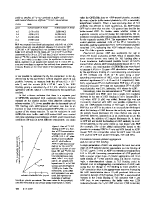 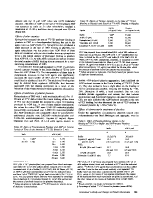 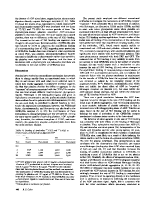 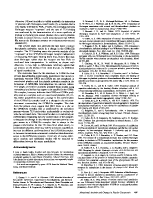 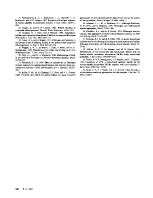