Suppression of normal human erythropoiesis by gamma interferon in vitro. Role of monocytes and T lymphocytes.

Interferons (IFN) have been shown to suppress the proliferation of human erythroid progenitors (erythroid burst-forming units [BFU-E] and colony-forming units [CFU-E]) in vitro. To examine the mechanism(s) underlying this inhibitory activity, the effect of different doses (50-10,000 U) of a highly purified preparation of recombinant DNA produced human gamma-IFN on erythroid colony formation by normal human bone marrow BFU-E and CFU-E in the presence and absence of monocytes and/or T lymphocytes was studied. The addition of gamma-IFN to whole marrow caused suppression of BFU-E (6-65%) and CFU-E (31-79%) in a dose-dependent fashion. This inhibition occurred both with the direct addition of gamma-IFN to the culture plates as well as by the preincubation of marrow cells with gamma-IFN followed by the washing of the cells; at the highest concentration of gamma-IFN (10,000 U), near-maximal inhibition of colony formation occurred with as little as 15 min of preexposure (BFU-E, 50%; CFU-E, 81%). Removal of monocytes and/or T lymphocytes before the addition of gamma-IFN significantly reduced the inhibitory effects of this lymphokine (BFU-E, -1 to 38%; CFU-E, -8 to 67%). Co-culture of purified autologous monocytes or T cells preexposed to gamma-IFN with monocyte and T cell-depleted marrow cells resulted in highly significant inhibition of erythroid colony formation even when these treated cells comprised less than 1% of the total nucleated cell populations in culture. The inhibitory action of gamma-IFN was not prevented or reversed by erythropoietin. These results demonstrate that the inhibitory effects of gamma-IFN on erythropoiesis are mediated to a significant degree through accessory cell populations, and suggest that gamma-IFN may represent a useful tool in the study of the role of immunocompetent cells in the regulation of erythropoiesis in vitro. 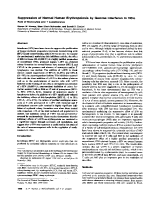 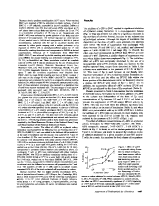 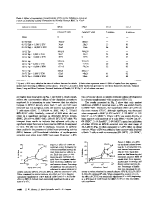 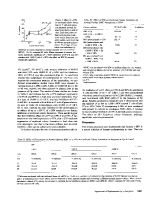 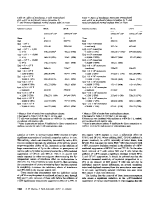 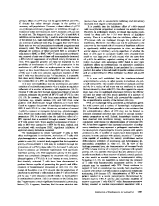 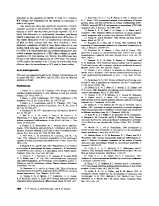 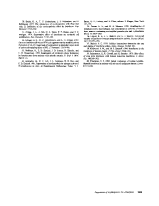