The expression of differentiation-associated surface antigens by the clonogenic leukemic cells from 20 patients with acute myeloblastic leukemia (AML) was studied with a panel of seven cytotoxic monoclonal antibodies (anti-Ia, -MY9, -PM-81, -AML-2-23, -Mol, -Mo2, and -MY3). The surface antigen phenotypes of the clonogenic cells were compared with the phenotypes of the whole leukemic cell population, and with the phenotypes of normal hematopoietic progenitor cells. In each case the clonogenic leukemic cells were found within a distinct subpopulation that was less "differentiated" than the total cell population. Clonogenic leukemic cells from different patients could be divided into three phenotype groups. In the first group (7 of 20 cases), the clonogenic cells expressed surface antigens characteristic of the normal multipotent colony-forming cell (Ia, MY9). These cases tended to have "undifferentiated" (FAB M1) morphology, and the total cell population generally lacked expression of "late" monocyte antigens such as MY3 and Mo2. A second group (seven cases) of clonogenic cells expressed surface antigens characteristic of an "early" (day 14) colony-forming unit granulocyte-monocyte (CFU-GM), and a third group (six cases) was characteristic of a "late" (day 7) CFU-GM. The cases in these latter two groups tended to have myelomonocytic (FAB M4) morphology and to express monocyte surface antigens. These results suggest that the clonogenic cells are a distinct subpopulation in all cases of AML, and may be derived from normal hematopoietic progenitor cells at multiple points in the differentiation pathway. The results further support the possibility that selected monoclonal antibodies have the potential to purge leukemic clonogenic cells from bone marrow in some AML patients without eliminating critical normal progenitor cells. 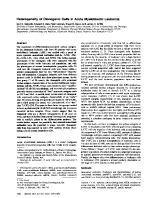 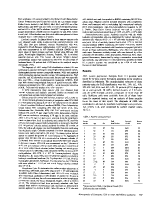 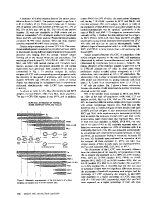 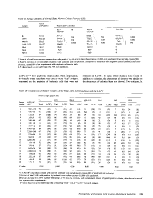 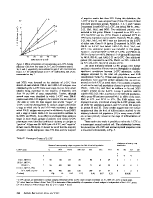 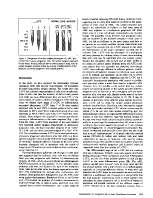 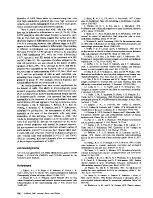 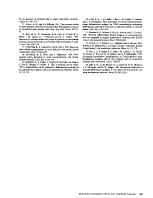