Tiazofurin (2-beta-D-ribofuranosylthiazole-4-carboxamide) and selenazofurin (2-beta-D-ribofuranosylselenazole-4-carboxamide) are synthetic "C" nucleosides whose antineoplastic activity depends on their conversion to tiazofurin-adenine dinucleotide and selenazofurin-adenine dinucleotide which are analogs of NAD. The present study was conducted to determine whether these nucleoside analogs and their dinucleotide derivatives interfere with NAD metabolism and in particular with the NAD-dependent enzyme, poly(ADP-ribose) polymerase. Incubation of L1210 cells with 10 microM tiazofurin or selenazofurin resulted in inhibition of cell growth, reduction of cellular NAD content, and interference with NAD synthesis. Using [14C]nicotinamide to study the uptake of nicotinamide and its conversion to NAD, we showed that the analogs interfere with NAD synthesis, apparently by blocking formation of nicotinamide mononucleotide. The analogs also serve as weak inhibitors of poly(ADP-ribose) polymerase, which is an NAD-utilizing, chromatin-bound enzyme, whose function is required for normal DNA repair processes. Continuous incubation of L1210 cells in tiazofurin or selenazofurin resulted in progressive and synergistic potentiation of the cytotoxic effects of DNA-damaging agents, such as 1,3-bis(2-chloroethyl)-1-nitrosourea or N-methyl-N'-nitro-N-nitrosoguanidine. These studies provide a basis for designing chemotherapy combinations in which tiazofurin or selenazofurin are used to modulate NAD and poly(ADP-ribose) metabolism to synergistically potentiate the effects of DNA strand-disrupting agents. 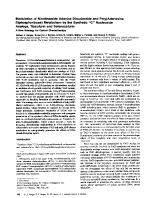 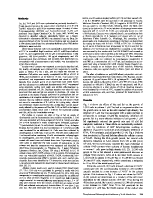 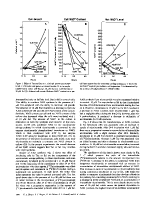 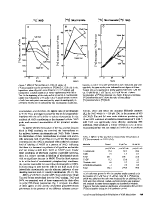 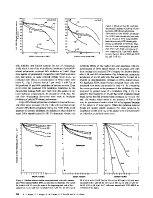 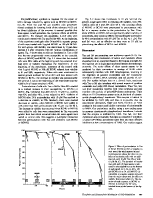 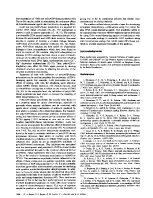 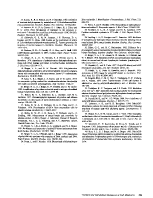