Demonstration of elastin gene expression in human skin fibroblast cultures and reduced tropoelastin production by cells from a patient with atrophoderma.

Find articles by Oikarinen, A. in: JCI | PubMed | Google Scholar

Atrophoderma is a rare dermal disorder characterized by a patchy distribution of areas apparently devoid of elastic fibers. Skin fibroblast cultures were established from the normal and affected dermis of a patient with this disorder. Human tropoelastin was identified in culture medium by use of electroblotting and anti-elastin antisera. An enzyme-linked immunosorbent assay was used to establish that significantly less elastin accumulated in the media of cultured cells from lesional fibroblasts over a 3-d period. Since elastin biosynthesis in most tissues is under pretranslational control, molecular hybridization to a nick-translated genomic elastin probe was performed; however, elastin messenger RNA levels were equivalent in both cell strains. Both strains produced less elastin than did normal skin fibroblasts. Extracellular proteolysis of elastin was evaluated as a possible mechanism. Elastase activity was increased and porcine tropoelastin was degraded four times faster, on a per-cell basis, in lesional fibroblast cultures than in cells derived from an unaffected site. The two cell strains exhibited no significant differences in collagen production or collagenase activity. These results are the first demonstration of elastin production by cultured human skin fibroblasts, and they suggest that the primary defect in atrophoderma may be a result of enhanced degradation of newly synthesized elastin precursors. 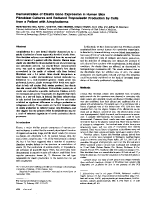 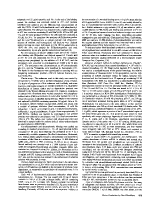 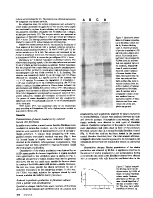 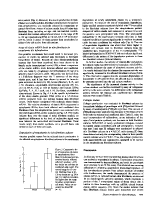 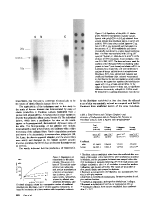 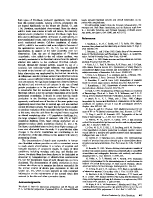 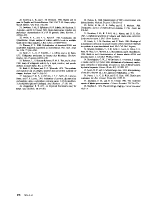