Immunoregulatory T cells in man. Histamine-induced suppressor T cells are derived from a Leu 2+ (T8+) subpopulation distinct from that which gives rise to cytotoxic T cells.

One mechanism of histamine-mediated inhibition of the immune response in man is to activate T suppressor cells that bear the Leu 2 (OKT8) marker. The current study was undertaken to characterize the histamine-induced suppressor cell using a monoclonal antibody (9.3) shown previously to distinguish cytotoxic T cells from antigen-specific suppressor T cells. Leu 2+ cells isolated from peripheral blood were further separated with antibody 9.3 into Leu 2+, 9.3+, and Leu 2+, 9.3- subsets and each subset was incubated with different concentrations of histamine before determining their ability to suppress immune responses in vitro. The results indicate that the Leu 2+, 9.3- subpopulation includes all histamine-induced suppressor cells, that 10(-4) M histamine is the optimal concentration for suppressor cell induction, and that exposure of Leu 2+, 9.3- cells to histamine for 30 s is sufficient to initiate the induction process. After treatment with histamine these cells inhibit both phytohemagglutinin-induced T cell proliferation and pokeweed mitogen-induced B cell differentiation. The suppression of phytohemagglutinin-induced proliferation was resistant to x-irradiation with 1,200 rad, either before or after histamine exposure, suggesting that Leu 2+, 9.3- cells need not proliferate to become suppressor cells or exert suppression. Moreover, suppression by these cells was not due to altered kinetics of the response. Finally, a histamine type 2 receptor antagonist (cimetidine) but not a type 1 receptor antagonist (mepyramine) blocked the induction of suppressor cells. On the basis of these results and our previous studies of antigen specific suppressor cells, we conclude that Leu 2+ suppressor cells in man are derived from a precursor pool that is phenotypically distinct from cells that can differentiate into cytotoxic T cells. 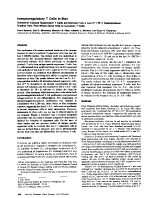 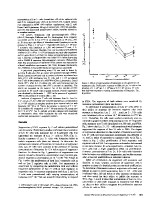 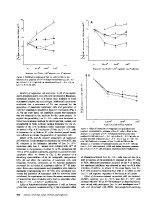 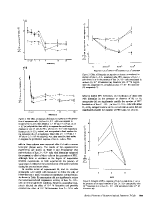 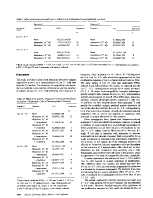 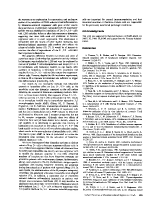 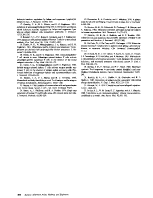