After successful bone marrow transplantation, patient hematopoietic and lymphoid cells are replaced by cells derived from the donor marrow. To document and characterize successful engraftment, host and donor cells must be distinguished from each other. We have used DNA sequence polymorphism analysis to determine reliably the host or donor origin of posttransplant cell populations. Using a selected panel of six cloned DNA probes and associated sequence polymorphisms, at least one marker capable of distinguishing between a patient and his sibling donor can be detected in over 95% of cases. Posttransplant patient peripheral leukocytes were examined by DNA restriction enzyme digestion and blot hybridization analysis. We have studied 18 patients at times varying from 13 to 1,365 d after marrow transplantation. Mixed lymphohematopoietic chimerism was detected in 3 patients, with full engraftment documented in 15. One patient with severe combined immunodeficiency syndrome was demonstrated to have T cells of purely donor origin, with granulocytes and B cells remaining of host origin. Posttransplant leukemic relapse was studied in one patient and shown to be of host origin. DNA analysis was of particular clinical value in three cases where failure of engraftment or graft loss was suspected. In two of the three cases, full engraftment was demonstrated and in the third mixed lymphohematopoietic chimerism was detected. DNA sequence polymorphism analysis provides a powerful tool for the documentation of engraftment after bone marrow transplantation, for the evaluation of posttransplant lymphoma or leukemic relapse, and for the comprehensive study of mixed hematopoietic and lymphoid chimeric states. 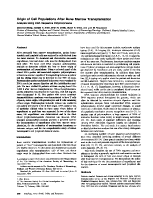 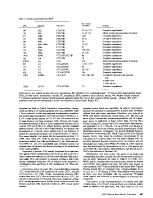 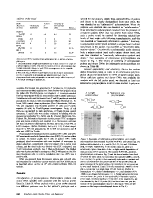 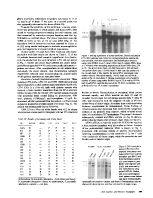 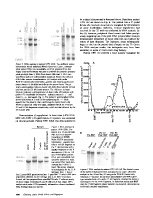 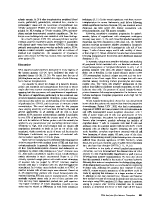 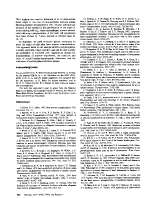 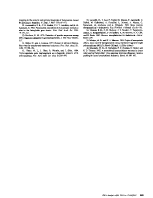