Studies on the mechanism of Sn-protoporphyrin suppression of hyperbilirubinemia. Inhibition of heme oxidation and bilirubin production.

The synthetic heme analogue Sn-protoporphyrin is a potent competitive inhibitor of heme oxygenase, the rate-limiting enzyme in heme degradation to bile pigment, and can entirely suppress hyperbilirubinemia in neonatal animals and significantly reduce plasma bilirubin levels in a variety of circumstances in experimental animals and man. To further explore the mechanism by which this metalloporphyrin reduces bilirubin levels in vivo, we have examined its effects on bilirubin production in bile duct-cannulated rats, in which bilirubin derived from heme catabolism is known to be rapidly excreted in bile. The administration of Sn-protoporphyrin (10-50 mumol/kg body weight) was followed by prompt (within approximately 1 h) and sustained (up to at least 18 h) decreases in bilirubin output, to levels 25-30 percent below the levels of bilirubin output in control bile fistula animals. The metalloporphyrin had no effect on bile flow or the biliary output of bile acids. Infusions of heme, which is taken up primarily in hepatocytes, or of heat-damaged erythrocytes, which are taken up in reticuloendothelial cells, resulted in marked increases in bilirubin output in bile in control animals; these increases were completely prevented or substantially diminished by Sn-protoporphyrin administration. By contrast, the metalloporphyrin did not alter the high levels of bilirubin in plasma and bile that were achieved in separate experiments by the constant (16 h) infusion of unconjugated bilirubin to bile duct-cannulated rats. Thus, Sn-protoporphyrin exerts no major effects on the metabolic disposition of preformed bilirubin. Heme oxygenase activities were markedly decreased in microsomal preparations from liver, spleen, and kidneys in these experiments, to a degree comparable to the decreases we have observed in the intact rat. We also demonstrated that a substantial proportion (19-35%) of a dose of Sn-protoporphyrin is promptly excreted in bile and that the time course of biliary excretion of this compound more closely reflects plasma concentrations of the metalloporphyrin, which decline rapidly, rather than concentrations in liver, which are considerably more persistent. These results indicate that Sn-protoporphyrin substantially reduces the in vivo production of bilirubin from the degradation of endogenous as well as exogenous heme in the rat. Moreover, this inhibitory effect of the synthetic metalloporphyrin on bilirubin production occurs in both hepatocytes and reticuloendothelial cells, which are the major tissue sites for bilirubin formation. In other studies, we have established that heme oxygenase blockade by Sn-protoporphyrin leads to a marked and rapid excretion of heme into bile presumably because the synthetic metabolism to bile pigment and making it available for excretion via the biliary system in to the gut, These studies strongly suggest that Sn-protoporphyrin diminishes hyperbilirubinemia in animals and man by inhibiting the production of the bile pigment in vivo, and that its principal mode of action involves a potent and sustained competitive inhibition of heme oxygenase. 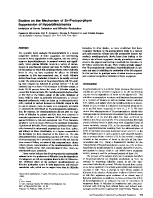 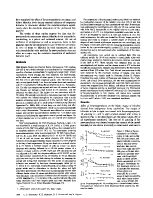 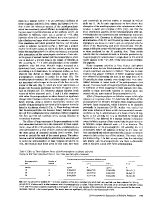 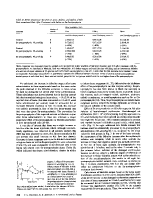 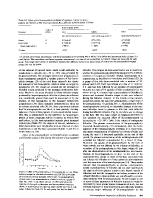 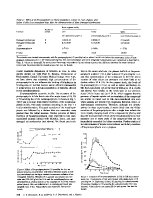 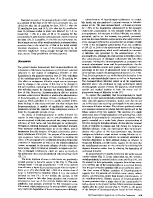 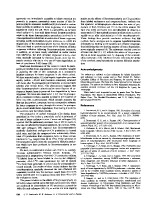 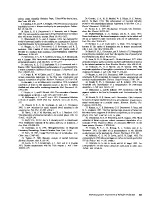