We have used a well-differentiated human colonic cell line, the T84 cell line, as a model system to study the pathways of cellular ion transport involved in vasoactive intestinal polypeptide (VIP)-induced chloride secretion. A modified Ussing chamber was used to study transepithelial Na+ and Cl- fluxes across confluent monolayer cultures of the T84 cells grown on permeable supports. In a manner analogous to isolated intestine, the addition of VIP caused an increase of net Cl- secretion which accounted for the increase in short circuit current (Isc). The effect of VIP on Isc was dose dependent with a threshold stimulation at 10(-10) M VIP, and a maximal effect at 10(-8) M. Bumetanide prevented or reversed the response to VIP. Inhibition by bumetanide occurred promptly when it was added to the serosal, but not to the mucosal bathing media. Ion replacement studies demonstrated that the response to VIP required the simultaneous presence of Na+, K+, and Cl- in the serosal media. Utilizing cellular ion uptake techniques, we describe an interdependence of bumetanide-sensitive 22Na+, 86Rb+, and 36Cl- uptake, which is indicative of a Na+,K+,Cl- cotransport system in this cell line. This transport pathway was localized to the basolateral membrane. Extrapolated initial velocities of uptake for each of the three ions was consistent with the electroneutral cotransport of 1 Na+:1 K+ (Rb+):2 Cl-. Our findings indicate that VIP-induced Cl- secretion intimately involves a bumetanide-sensitive Na+,K+,Cl- cotransport system which is functionally localized to the basolateral membrane. 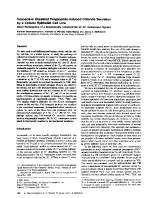 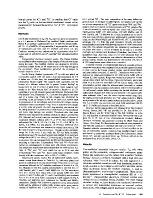 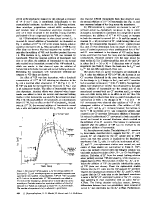 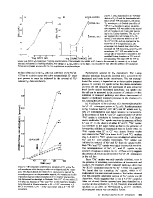 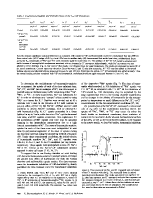 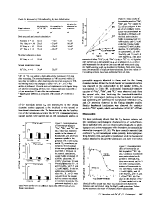 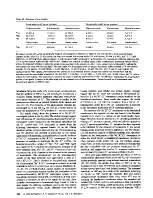 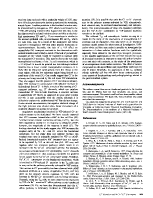 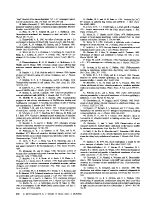 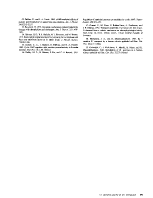