A novel pathway for biosynthesis of cholestanol with 7 alpha-hydroxylated C27-steroids as intermediates, and its importance for the accumulation of cholestanol in cerebrotendinous xanthomatosis.

Find articles by Björkhem, I. in: JCI | PubMed | Google Scholar 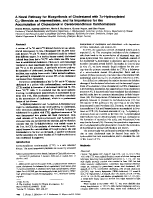 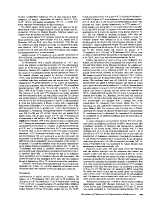 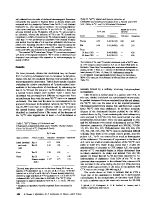 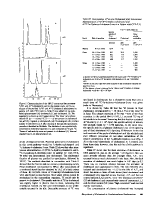 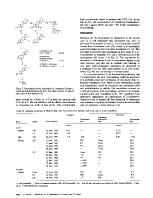 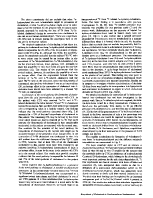 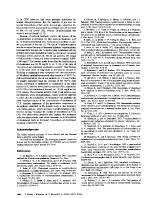 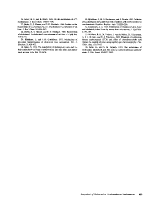