J Weiss and B Hiltbrand

Find articles by Hiltbrand, B. in: JCI | PubMed | Google Scholar

To investigate whether energy derived from glycolytic and oxidative metabolism are preferentially used for different functions in heart, tension, intracellular potential, and extracellular [K+] and pH (using triple barrel K/pH electrodes, tip diameter 0.5 mm) were monitored in isolated arterially perfused rabbit interventricular septa during exposure to hypoxia and metabolic inhibitors. Myocardial content of high energy phosphates, lactate, and glycogen were determined under the same conditions. Inhibiting oxidative metabolism with hypoxia, dinitrophenol (10(-5)M), or Na-azide (10(-3)M) caused marked suppression of tension (by 73 +/- 5, 65 +/- 8, and 50 +/- 14%, respectively) and a small increase in [K+]0 (0.8 +/- 0.4, 0.5 +/- 0.25, and 0.4 +/- 0.2 mM, respectively) after 10 min. Inhibiting glycolysis with iodoacetate (IAA) (10(-3)M) had a much smaller suppressant effect on tension (28 +/- 24%) but markedly increased [K+]0 accumulation (by 1.8 +/- 1.1 mM) at 10 min. These differences, when IAA was compared individually to the other interventions, were highly significant. The shortening of action potential duration was not significantly different for the four interventions. pH0 increased slightly during IAA (+0.04-+0.06 U) and fell during the other interventions (-0.10--0.16 U), but this did not account for the differences in [K+]0 accumulation and tension between inhibition of glycolytic vs. oxidative metabolism. Except for hypoxia, total cellular content of high energy phosphates was not significantly depressed under the various conditions. This data suggests that energy from glycolysis is preferentially used to support sarcolemmal function (as manifested by K+ loss), whereas oxidatively derived energy preferentially supports contractile function. Indexing terms: cardiac metabolism, extracellular pH, metabolic inhibitors, hypoxia, extracellular K+ accumulation, and glycolysis. 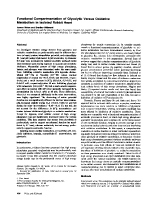 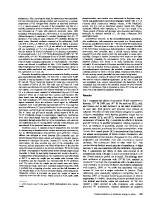 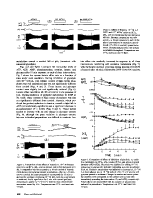 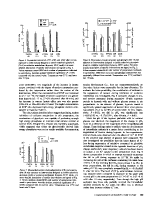 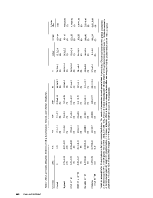 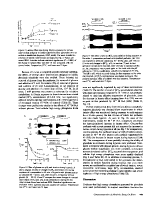 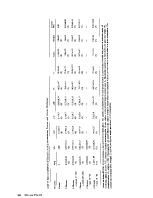 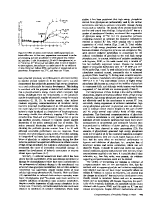 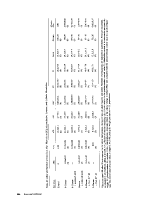 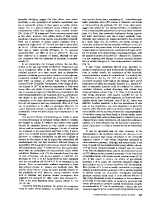 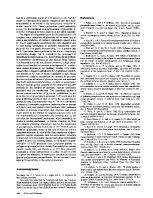 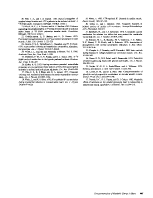