Abnormalities in glomerular function have been observed frequently in the early stages of both clinical and experimental diabetes mellitus. Because prostaglandins (PGs) are present in the glomerulus and have profound effects on glomerular hemodynamics, and because abnormalities of PG metabolism have been noted in other tissues from diabetics, we studied PG biosynthesis in glomeruli obtained from rats in the early stages of experimental diabetes mellitus. Streptozotocin, 60 mg/kg, was administered intravenously to male Sprague-Dawley rats. Control rats received an equal volume of the vehicle. Glomeruli were isolated 9-23 d later. Production of eicosanoids was determined by two methods: by direct radioimmunoassay after incubation of glomeruli under basal conditions and in the presence of arachidonic acid (C20:4), 30 microM, and by radiometric high-performance liquid chromatography (HPLC) after incubation of glomeruli with [14C]C20:4. When assessed by radioimmunoassay, mean basal production of both prostaglandin E2 (PGE2) and prostaglandin F2 alpha (PGF2 alpha) was twofold greater in the diabetic animals whereas production of thromboxane B2 (TXB2) was not significantly greater than control. In response to C20:4, both PGE2 and PGF2 alpha were also greater in the diabetic animals, but these differences were not statistically significant. The increased rate of basal PG production did not appear to be related directly to the severity of the diabetic state as reflected by the degree of hyperglycemia at the time of sacrifice. In fact, the rates of glomerular PG production in the individual diabetic animals correlated inversely with the plasma glucose concentration. The increased rate of PG synthesis did not appear to be due to a nonspecific effect of streptozotocin inasmuch as glomerular PG production was not increased significantly in streptozotocin-treated rats which were made euglycemic by insulin therapy. Furthermore, addition of streptozotocin, 1-10 mM, to the incubation media had no effect on PGE2 production by normal glomeruli. PGE2 production by normal glomeruli was also not influenced by varying the glucose concentration in the incubation media over a range of 1-40 mM. When metabolism of [14C]C20:4 was evaluated by high-performance liquid chromatography conversion to labeled PGE2, PGF2 alpha, TXB2, and hydroxyheptadecatrienoic acid by diabetic glomeruli was two- to threefold greater compared with that in control glomeruli, whereas no significant difference in conversion to 12- and 15-hydroxyeicosatetraenoic acid occurred. These findings indicate that glomerular cyclooxygenase but not lipoxygenase activity was increased in the diabetic animals. A concomitant increase in glomerular phospholipase activity may also have been present to account for the more pronounced differences in PG production noted in the absence of exogenous unlabeled C20:4. These abnormalities in PG biosynthesis by diabetic glomeruli may contribute to the altered glomerular hemodynamics in this pathophysiologic setting. 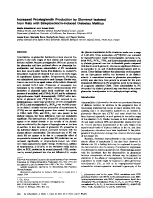 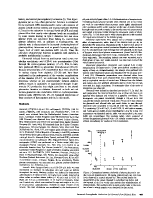 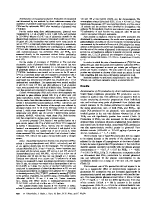 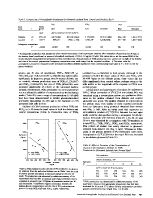 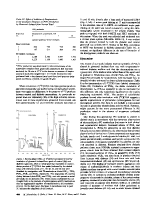 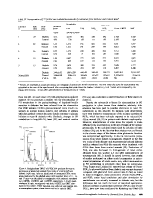 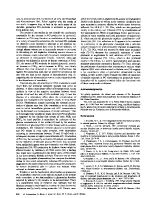 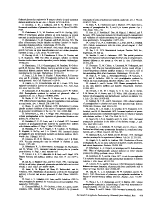 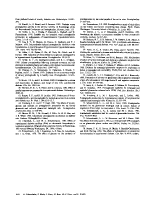