Glucagon receptor of human liver. Studies of its molecular weight and binding properties, and its ability to activate hepatic adenylyl cyclase of non-obese and obese subjects.

The glucagon receptor and the adenylyl cyclase system of human liver membranes were studied in six non-obese and six obese subjects who had elevated insulin and plasma glucagon levels. Analysis of specific glucagon binding by the method of Scatchard demonstrated a linear (monocomponent) plot with a dissociation constant of 2-3 nM, and the binding at low hormone concentrations was sensitive to guanosine triphosphate (GTP). The molecular weight of the glucagon receptor was 63,000 D as determined by an affinity labeling procedure and sodium dodecyl sulfate gel electrophoresis. Affinity labeling of this structure was specific for glucagon and inhibited by GTP. Glucagon stimulated the production of cyclic adenosine monophosphate (cAMP) by human membranes with half-maximal activation elicited by 6 nM hormone. The human cyclase system required GTP to facilitate an optimal glucagon response. NaF (10 mM) also activated the cyclase system and produced the same magnitude of response as maximum glucagon activation. A comparison of the liver adenylyl cyclase system of non-obese and obese subjects was made using glucagon (5 nM and 1 microM) and NaF (10 mM). No significant differences in cAMP production were noted between the two groups, regardless of the agent used to activate the enzyme. These findings agree with the glucagon binding studies that showed similar amounts of binding activity in the membranes from the two groups. Also, there was no influence of either age or sex of the subjects on the adenylyl cyclase response. In conclusion, human liver membranes contain a glucagon receptor and an adenylyl cyclase system that correspond closely to the well-studied system in animal liver. This system in human obesity is not altered by the approximately twofold elevation in plasma glucagon that occurs in this metabolic disorder. 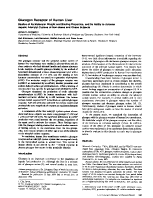 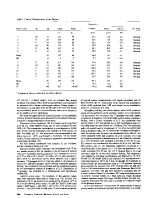 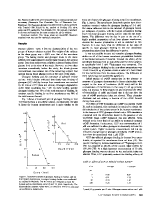 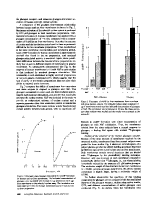 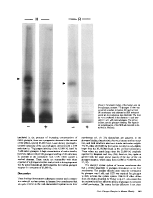 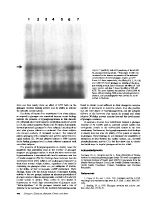 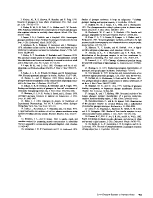