Most human pyelonephritis Escherichia coli isolates express both mannose (MS)- and globoside (Gal-Gal)-binding pili. An ascending E. coli urinary tract infection model was established in the 16-wk-old female BALB/c mouse to compare the pathogenic significance of MS and Gal-Gal pili and their efficacy as vaccines for the prevention of pyelonephritis. The distribution and density of pilus receptor compounds in urogenital tissues and as soluble compounds in urine were determined with antibodies to the synthetic receptor analogues, alpha D-Gal(1----4) beta D-Gal and alpha D-Man(1----2) alpha D-Man. Both carbohydrates were detected in vagina, bladder, ureter, and renal pelvis epithelium and in collecting duct and tubular cells. A pilus receptor compound also was detected in urine. It competitively inhibited the binding capacity of MS pili and was found to be physically, chemically, and immunologically related to Tamm-Horsfall uromucoid. Infectivity and invasiveness were quantitatively and histologically characterized for four E. coli strains: J96, a human pyelonephritis strain that expresses both MS and Gal-Gal pili; two recombinant strains prepared from J96 chromosomal DNA encoding MS pili or Gal-Gal pili; and the nonpiliated K12 recipient. Intravesicular administration of J96 (10(6) colony-forming units [CFU]) resulted in renal colonization and invasion in each of nine mice. The Gal-Gal clone (10(6) CFU) colonized the kidneys in each of 10 mice but did not invade. In contrast, the MS clone (10(6) CFU) did not colonize renal epithelium or invade. This effect was superceded when larger doses (greater than or equal to 10(10) CFU) of the MS clone were administered in volumes that cause acute vesicoureteric reflux. The efficacy was determined of vaccines composed of pure MS or Gal-Gal pili or the lipopolysaccharide containing O somatic antigen of the challenge strain, J96. The Gal-Gal pilus vaccine blocked renal colonization in 19 of 22 mice and renal invasion in 10 of 11 mice. Gal-Gal pili may be useful immunogens for the prevention of pyelonephritis in anatomically normal urinary tracts. 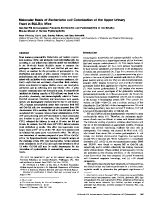 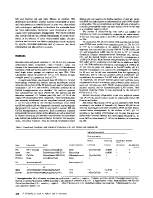 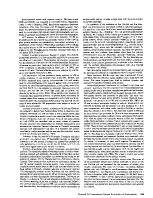 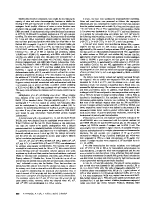 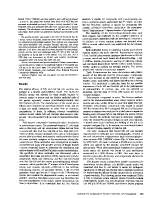 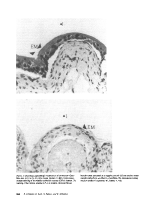 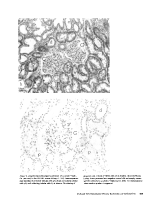 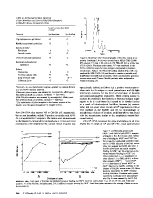 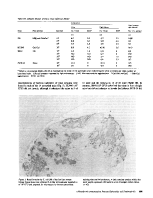 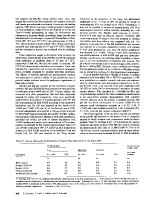 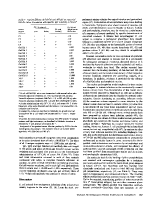 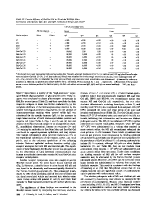 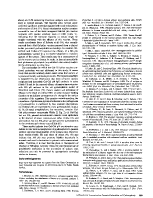 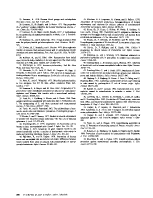