Antiestrogenic action of dihydrotestosterone in mouse breast. Competition with estradiol for binding to the estrogen receptor. 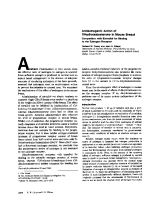 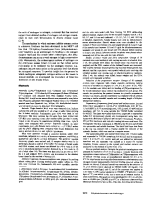 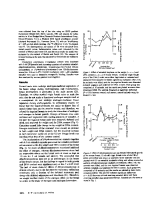 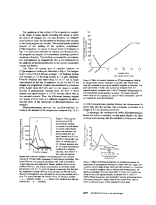 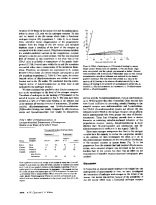 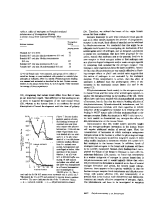 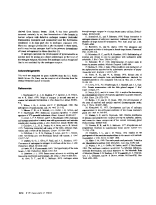