Altered vitamin B12 metabolism in fibroblasts from a patient with megaloblastic anemia and homocystinuria due to a new defect in methionine biosynthesis.

Find articles by Cooper, B. in: JCI | PubMed | Google Scholar

Find articles by Pottier, A. in: JCI | PubMed | Google Scholar

Cultured fibroblasts from a recently described patient with homocystinuria and megaloblastic anemia of infancy without methylmalonic aciduria were previously shown to have normal cobalamin uptake and a specific decrease in the proportion of intracellular methylcobalamin. As in control cells but unlike in those from patients with combined homocystinuria and methylmalonic aciduria (cobalamin C and cobalamin D), accumulated 57Co-labeled cobalamin was bound in appropriate amounts and proportion to intracellular binders which are known to be the two vitamin B12-dependent enzymes, methionine synthetase and methylmalonyl-CoA mutase. Despite the association of a normal quantity of intracellular cobalamin with methionine synthetase, the proportion of intracellular cobalamin which was methyl-B12 was below normal and in the range observed in cobalamin C and D cells. This methyl-B12 was decreased by exposure of fibroblasts in culture to nitrous oxide as was observed with control cells. Exposure of control fibroblasts during culture, but not of fibroblasts from this patient, to nitrous oxide significantly reduced the holoenzyme activity of methionine synthetase assayed in cell extracts. In addition, although methionine synthetase activity in cell extracts of control and cells from the patient were similar in the presence of standard assay concentrations of thiols, at low thiol concentrations, methionine synthetase activity in extracts of cells from the patient was much lower than in control extracts. Mixing of control patient extracts corrected this decreased activity in excess of that explained by addition of the individual activities added. The defect of this patient appears to be in a reducing system required for methionine synthesis. 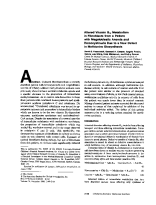 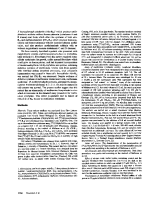 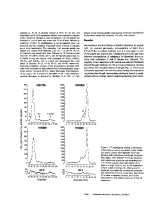 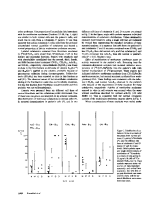 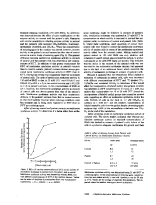 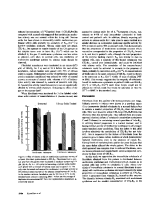 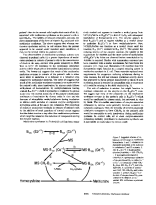 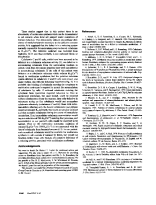