Elastin is an extracellular matrix protein critical to the normal structure and function of human lung. Recently reported data indicate that live human alveolar macrophages can degrade purified elastin in vitro. In this study, we directly compared the elastolytic activity of alveolar macrophages with that of human neutrophils. In the absence of proteinase inhibitors, human neutrophils degrade much more elastin than do human alveolar macrophages. However, macrophages cultured in 10% human serum and in contact with purified 3H-elastin degraded 4.7 micrograms elastin/10(6) cells per 24 h, as compared to less than 1 microgram/10(6) cells/24 h for neutrophils. We observed a similar pattern when the two cells were cultured in human alveolar fluid. We determined that the relative resistance of macrophage elastolytic activity to serum or alveolar proteinase inhibitors was not simply due to phagocytosis of substrate by the larger macrophages. Live macrophages as well as neutrophils degrade 125I-elastin coupled to noningestible sepharose beads. Again in serum-free media, neutrophils degraded eight-fold more elastin than macrophages but only macrophages degraded sepharose-coupled elastin in the presence of 10% serum. Because of these findings, we compared the enzymatic mechanisms of elastin breakdown by macrophages with that of neutrophils. Macrophage elastolytic activity is largely (65-80%) due to a cysteine proteinase(s), at least part of which is Cathepsin B. Approximately half of the cysteine proteinase activity appeared to be expressed at or near the cell surface. These experiments defined two enzymatically distinct pathways of elastin breakdown by human inflammatory cells: the classic, neutrophil derived soluble elastase(s) that is sensitive to serum and alveolar proteinase inhibitors, and a macrophage-mediated pathway that is largely cell associated and relatively resistant to inhibitors. The function of the two pathways depends on the relative excess or deficiency of soluble inhibitors. At inflammatory sites rich in proteinase inhibitors, tissue macrophages may degrade more extracellular matrix elastin than neutrophils. In smokers without antiproteinase deficiency, pulmonary macrophages, which are known to be increased in number, may be the more important cause of elastin breakdown and emphysema. 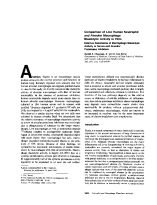 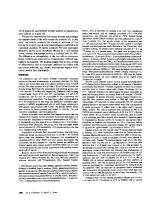 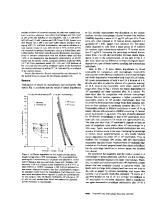 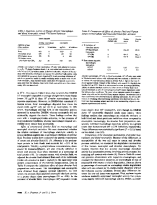 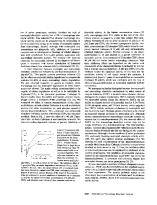 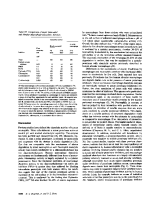 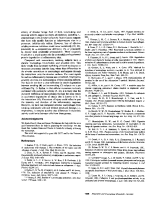 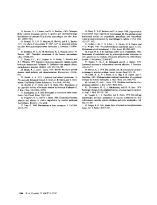