M A Gimbrone Jr, A F Brock, and A I Schafer

Find articles by Brock, A. in: JCI | PubMed | Google Scholar

Find articles by Schafer, A. in: JCI | PubMed | Google Scholar

Adhesion of polymorphonuclear leukocytes (PMN) to the endothelial lining of blood vessels is an essential component of the inflammatory response. We have examined the effects of various lipoxygenase metabolites of arachidonic acid on PMN adhesion to cultured vascular endothelial cells, using a quantitative monolayer adhesion assay. Our results indicated that leukotriene B4 (LTB4) could effectively stimulate PMN adhesion to endothelial cell surfaces, in contrast to the sulfidopeptide leukotrienes C4, D4, and E4, and the monohydroxyacid lipoxygenase products of leukocytes and platelets, 5S-hydroxy-6-trans-8,11,14-cis-eicosatetraenoic acid and 12S-hydroxy-5,8-cis,10-trans,14-cis-eicosatetraenoic acid, respectively. LTB4-stimulation of PMN-endothelial adhesion did not appear to be dependent upon the generation of cyclooxygenase metabolites, nor was it inhibited by exogenous prostacyclin. Enhanced PMN adhesion was observed with endothelial cells that were cultured from different types of large vessels (arteries and veins) in several species. These findings suggest an important pathophysiologic role for LTB4 in regulating leukocyte-vessel wall interactions. 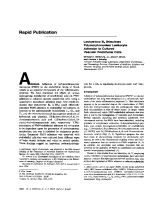 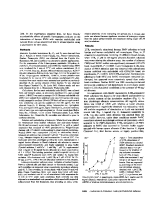 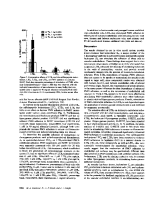 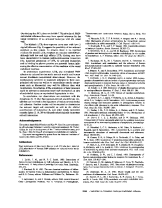